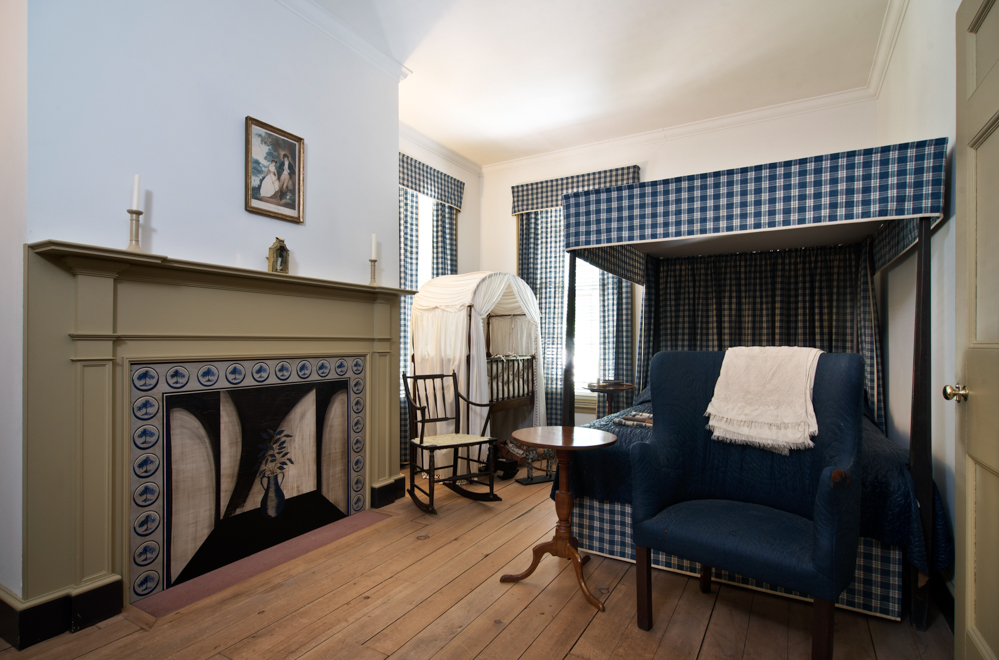 This room at the Boscobel mansion is named for Sarah "Sil" Wilkinson, a slave who continued working for the Dyckman family after she was freed. (Photo by Deborah DeGraffenreid)

States Dyckman freed Sarah “Sil” Wilkinson and his other slaves in 1806, two years before the completion of Boscobel, a retreat his family was building on a 250-acre farm overlooking the Hudson River in Montrose. 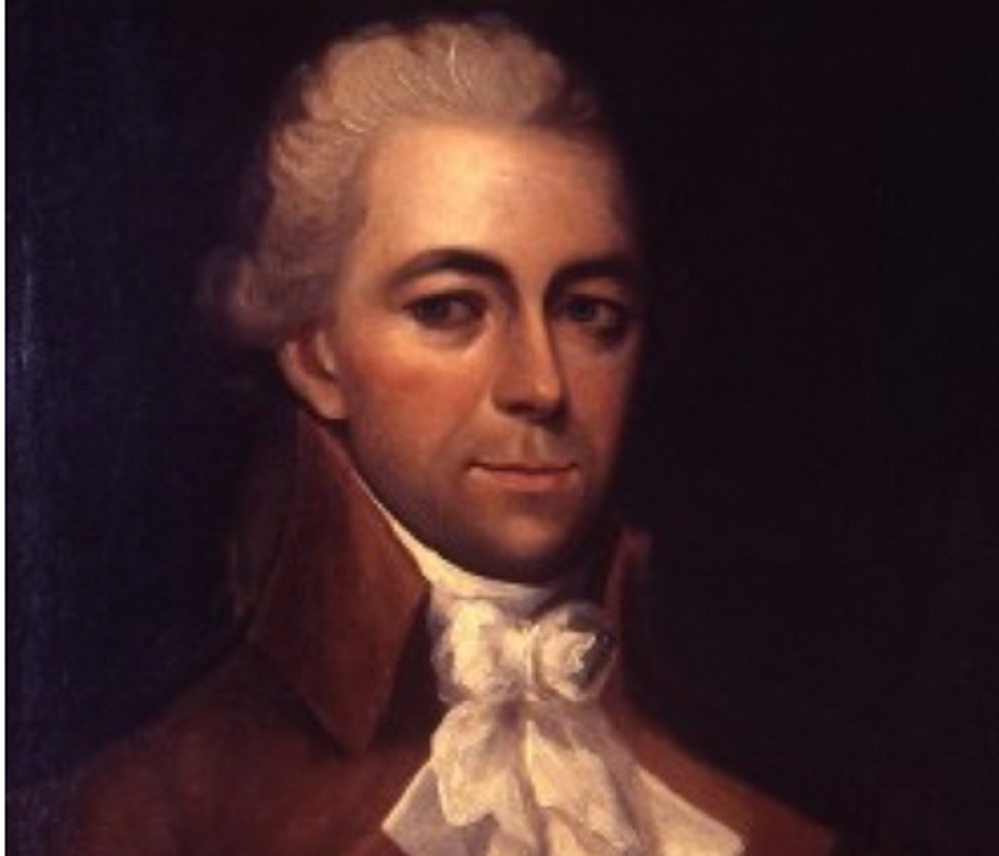 Now, Boscobel the organization is trying to free Sil and the Dyckman family’s other slaves once more, this time from obscurity.

A project is underway to mine some 2,000 family documents from the 18th and 19th centuries to glean more information about Sil. She was one of four black residents of the house — which was saved from demolition in 1955 and relocated to Garrison — listed as enslaved in the 1800 census and free in 1810, said Jennifer Carlquist, Boscobel’s executive director and curator. The findings will be incorporated into the programming at the house.

When Did New York End Slavery?

The New York Legislature passed a law in 1799 declaring that any child born to an enslaved mother after July 4 of that year would be considered free. It voted in 1817 to end slavery altogether as of July 4, 1827, when about 4,600 people were freed.

The historic site has not been “as inclusive as we’d like to be with the story of the estate’s early black inhabitants,” Carlquist said. “We’re translating this, we hope, to make sure that slavery and manumission is never a side topic. 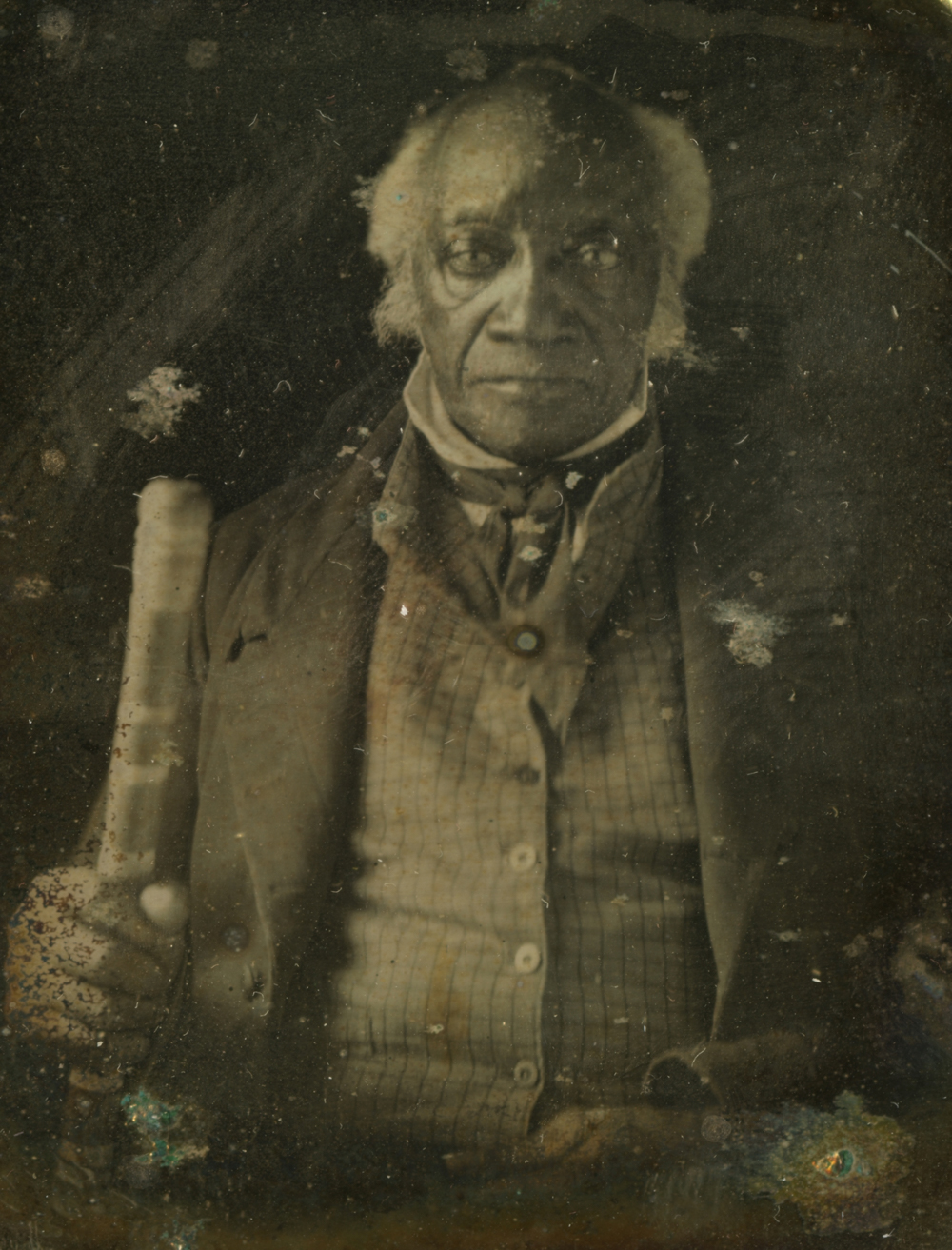 This photo, taken about 1850, shows Caesar, who had been enslaved from birth by the Nicolls family near Albany. He was allowed to “retire” at age 80 and in this photo was thought to be well over 100. It is said Caesar was the last slave in New York because there are suspicions the family never told him the state had banned slavery in 1827. (New-York Historical Society)

“When we reopen [to the public], Boscobel needs to be a new Boscobel, and this is one of those truths that we have to acknowledge,” she said.

In addition to Sil, the 1810 census names three other black residents at Boscobel: a man named George and two teenage girls. The organization has concluded that Sil and George were the woman and man identified as slaves in the 1800 census, and that they continued working for the family after being freed.

While Boscobel for years referred to George as Sil’s husband, there is no evidence they were married, Carlquist said. No further information has been found about the teen girls, she said.

Sil, who has a room named for her inside the Boscobel mansion, is referred to affectionately in letters between States and his wife, Elizabeth. In one letter, States writes, “Love to Sil.” Elizabeth wrote in a letter to States, “Sil sends her love.”

When States bought fabric for his wife in England, he also bought some for Sil. When his son, Peter Dyckman, died in 1824, his will directed that Sil be provided a “comfortable and decent support” for the rest of her life. She is believed to have died in the 1830s, Carlquist said.

Those “affectionate missives” between States and Elizabeth can be “a little bit terrifying” for historians, Carlquist said. 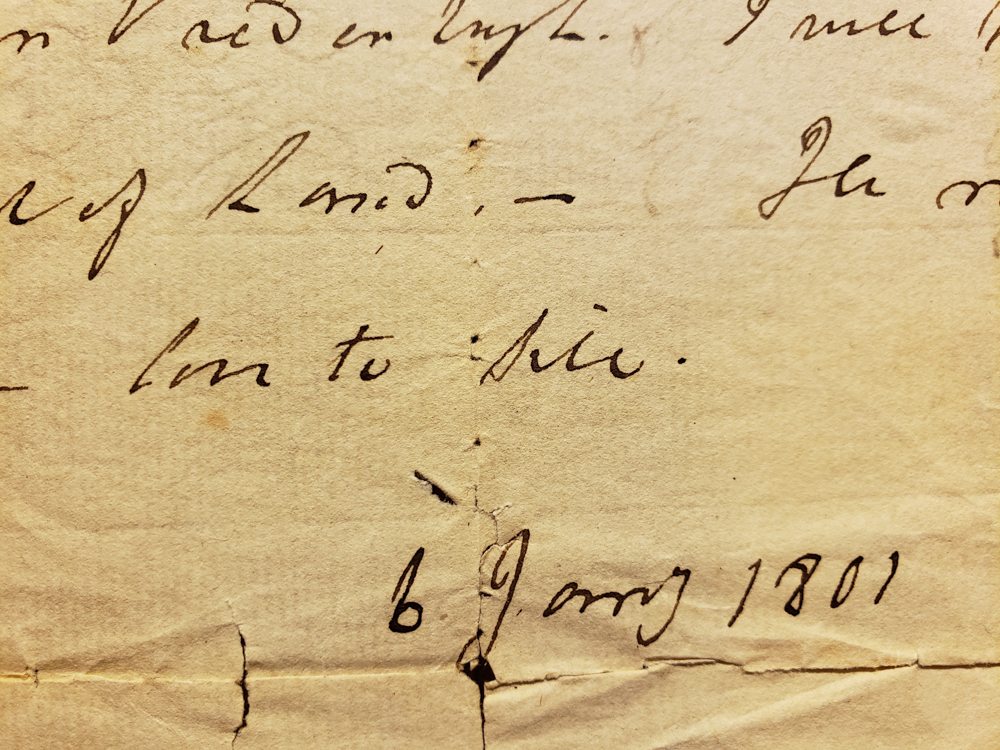 In this letter to his wife, States Dyckman writes “love to Sil” in reference to one of the family’s slaves, Sarah “Sil” Wilkinson, whom he freed in 1806.

“We don’t want to imply, in any way, that Northern slavery was any way less brutal than Southern slavery or that these quasi-familial relationships or these affectionate notices in any way minimize the tragedy of slavery or the violence of it,” she said.

In February, Boscobel received a grant from the nonprofit Humanities New York. Part of the funding has enabled Collections Manager Casey Kalnan to look for references to Sil in the family’s documents. Boscobel is also seeking funding to scan the documents so they can be shared digitally.

Carlquist said the museum is working with the Dyckman Farmhouse Museum in upper Manhattan, where the family owned 250 acres between the Harlem and Hudson rivers and where staff are documenting the lives of the farm’s enslaved and free blacks. Boscobel has also joined the Mid-Hudson Antislavery History Project, a consortium of researchers, educators and members of the public.

Slavery in the Hudson Valley

Boscobel is not the only historical organization to re-examine slavery in the region. Last year, Historic Hudson Valley, based in Westchester County, produced a documentary, People Not Property: Stories of Slavery in the Colonial North, noting that many wealthy individuals in New York owned slaves before the Revolution, including the owners of Van Cortlandt Manor in Croton and Philipsburg Manor near Tarrytown.

The latter was built by eight Africans enslaved by a Dutch merchant, Frederick Philipse (1626-1702), whose plantation covered about a quarter of modern-day Westchester. His son, Adolphus, who inherited 16 slaves (including two Native Americans), purchased what became known as the Philipse Patent, which stretched from Annsville to Fishkill along the Hudson River, as well as to the Connecticut line, and in 1812 became Putnam County. Philipstown, named from the patent, was settled around 1715.

According to Columbia University, when a Philipse descendant donated three boxes of family papers to the university in 1930, she removed many documents relating to the family’s ownership of slaves, which are now lost.

One thought on “Boscobel Research Seeks to Free Blacks from Obscurity”