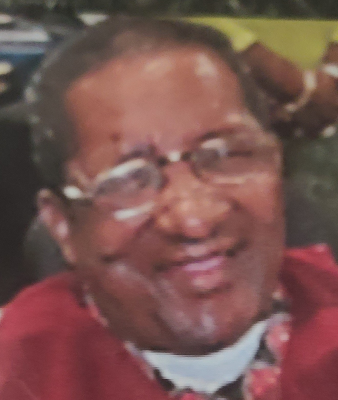 George worked for many years as a bridge operator for New York City and spoke highly of his time at the Williamsburg Bridge, connecting New York City with Brooklyn, his family said. He lived in his later years at the Castle Point VA Hospital and loved visitors.

His family will receive friends from 6 to 9 p.m. on Monday (Aug. 10) at Libby Funeral Home in Beacon. He will be buried at a later date with military honors at the Fort Jackson National Cemetery in Columbia, South Carolina. 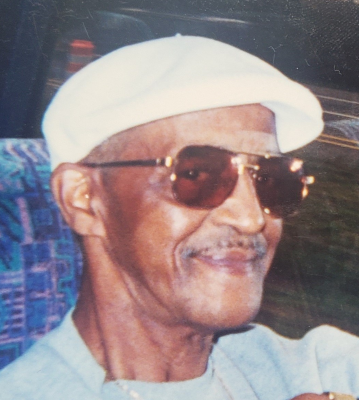 He was born Jan. 8, 1939, the son of Thomas and Mildred (Washington) Medley. Known to friends and family as “Sammy,” he graduated from Beacon High School and enlisted in the U.S. Navy, serving from 1956 to 1959 as an airplane engine mechanic, followed by two years in the reserves.

Upon completing military service, Gary was employed by the Barbrich Blanket Factory in Beacon. In 1971, he joined Chemical Rubber (later Chemprene) as a fabric coater. He retired in 2001.

Calling hours will be held from 6 to 9 p.m. on Wednesday (Aug. 12) at Libby Funeral Home in Beacon. A graveside funeral service with military honors will follow at 11 a.m. on Thursday at Fishkill Rural Cemetery. 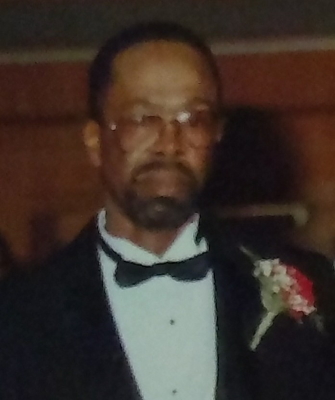 He was born on July 20, 1942, in Georgetown, South Carolina, the son of Johnny and Annie Mae (Washington) Williams. He was a bus driver and custodian for the Wappingers Central School District until his retirement.

Richard loved music, dance and food. He was a bit of a jokester, his family said, and enjoyed a good laugh.

Family and friends will gather from 9 to 11 a.m. on Tuesday (Aug. 11) at Libby Funeral Home in Beacon. A service will be held at 11 a.m., followed by interment at Fishkill Rural Cemetery.