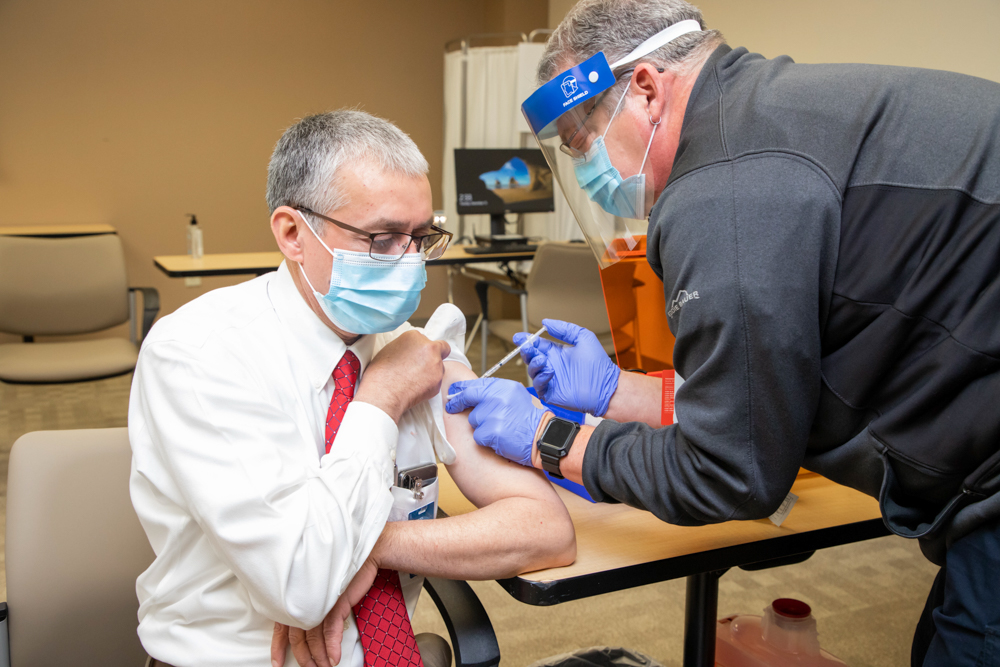 After a spring and summer filled with death, the Fishkill Rehabilitation and Nursing Center in Beacon is about to get a shot of life.

Eighty-six residents at the facility have tested positive for COVID-19, and 12 have died. The center also had 65 staff members test positive.

On Tuesday (Dec. 22), its residents and staff will receive the first of two doses of a vaccine created by Pfizer and BioNTech and approved a week ago by the federal Food and Drug Administration for emergency use.

The FDA approval launched a new phase in the pandemic — the effort to vaccinate more than 300 million Americans, beginning with frontline health care workers and the residents and staff of nursing homes and other congregate-care facilities before moving to first responders and other groups and then the general public. 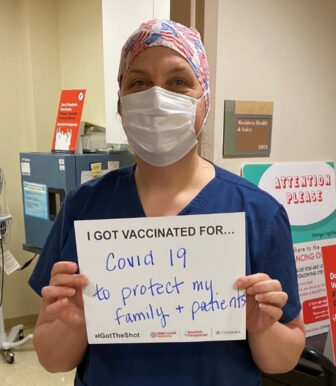 Cuomo said the state also expects to receive 346,000 doses of a vaccine made by Moderna, which received FDA authorization for emergency use on Friday (Dec. 18). The state Department of Financial Services has told insurers to cover the costs of vaccinations, and a website with information about the vaccination program has been created at ny.gov/vaccine.

Public health officials say at least 75 percent of U.S. residents will need to be vaccinated in order to reach “herd immunity,” the point at which the virus is unable to easily spread from person to person.

Cuomo also on Wednesday named 10 hospital systems that will serve as regional hubs to coordinate distribution for Phase 2, which prioritizes paramedics and public health workers; first responders; workers who interact with the public, such as pharmacists and grocery store employees; school staff and child care workers; and people who have health conditions that increase their vulnerability to dying from COVID-19.

The hub for Dutchess, Putnam and five other counties in the Mid-Hudson Valley will be Westchester Medical Center Health, whose system includes MidHudson Regional Hospital in Poughkeepsie.

Cuomo said he expects vaccines will be available for the general public by March or April. “As the vaccinations go up, COVID will come down,” he said. “But it’s a foot race, and it’s a foot face over a six- to nine-month period.” 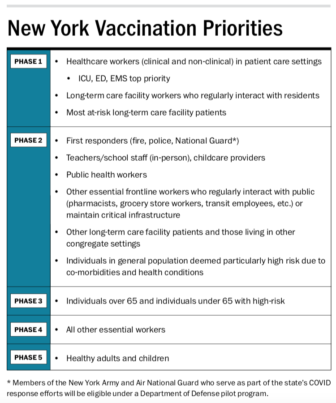 Sandra Lindsay, an ICU nurse at Long Island Jewish Medical Center in Queens, was the first person in the state, and possibly the country, to be vaccinated. The next day, Maqbool Murtuza, an ICU doctor at MidHudson Regional Hospital in Poughkeepsie, became the first person vaccinated in Dutchess County. On Tuesday, emergency-room nurse Donna Selwa-Selig was the first to receive the vaccine at NewYork-Presbyterian Hudson Valley Hospital in Cortlandt Manor.

Nuvance Health (whose system includes Putnam Hospital Center in Carmel and Vassar Brothers Medical Center in Poughkeepsie) also began vaccinating health care workers this week but as of Thursday had not yet vaccinated anyone in Putnam, the county said.

While hospitals are administering the vaccine to their own doctors and nurses, nursing homes will rely on two pharmacy chains, CVS and Walgreens, under a federal vaccination program that New York and other states have joined.

Each of Dutchess County’s 13 skilled nursing homes has been scheduled to have residents and staff vaccinated in December and January, said Colleen Pillus, a representative for the county.

Wingate Healthcare, which operates the Wingate at Beacon and Wingate at Dutchess nursing homes, is coordinating its vaccination program with CVS. Residents will be administered the two doses three to four weeks apart.

“We are very, very enthusiastic about being first, getting residents and staff vaccinated,” said Scott Schuster, Wingate’s CEO, in a statement. “We think that’s an enormous step forward for reestablishing the consumer confidence that we’ve always had with families in the community.”

2 thoughts on “Vaccines: Who Goes First?”