Accused of taking part in storming of Capitol

The FBI on Tuesday (Jan. 12) arrested a Beacon man who participated in the storming of the Capitol building in Washington, D.C., last week. (On Saturday, agents arrested a Newburgh man on similar charges.)

William Joseph Pepe, 31, of Beacon, was arrested at 1 p.m. in the parking lot of a bank in White Plains, a law enforcement official told The New York Times and NBC News. He was scheduled to appear in federal court in White Plains on Wednesday (Jan. 13) to answer to a criminal complaint filed two days earlier in the U.S. District Court for the District of Columbia that accused him of unlawful entry of a restricted building.

The FBI and the Washington, D.C., police circulated a photo taken by a news photographer of a man identified as Pepe standing in the Rotunda of the Capitol. The man was among the rioters who pushed through barricades to occupy the building on Jan. 6 while lawmakers attempted to count the electoral votes confirming Joe Biden as the next president. 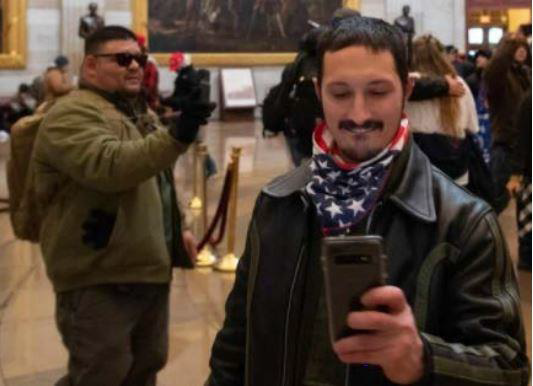 A man identified as Beacon resident Will Pepe (right) is shown in a news photo distributed by the FBI of rioters in the Rotunda of the Capitol on Jan. 6.

A phone number thought to belong to Pepe was disconnected, and no one answered the door at noon on Tuesday (Jan. 12) at a south Beacon apartment where mail piled on the doorstep displayed his name.

According to the George Washington University Program on Extremism, which is tracking charges against people who entered the Capitol, as of Thursday (Jan. 14), 72 people had been charged, including 45 in federal court and 27 in D.C. court. The charges included unlawful entry, civil disorder, theft and assault. 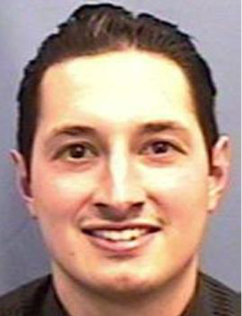 Michael Sherwin, the acting U.S. attorney for the District of Columbia, said on Monday that prosecutors will likely pursue charges against hundreds of others.

Pepe is a laborer in the mechanical department at the Metro-North train yard in Brewster and was identified from the photo by colleagues, the FBI said.

“Effective immediately this individual has been suspended from Metro-North without pay and will be disciplined in accordance with their collective-bargaining agreement pending an investigation,” an MTA representative, Ken Lovett, said in a statement on Tuesday. “This alleged conduct is abhorrent and goes against the values of Metro-North, New York and the nation.”

The agency said Pepe had called in sick on the day of the riot.

The National Conference of Firemen and Oilers, the union that represents workers at the Metro-North train yard, said it “had no knowledge of this individual’s participation in the events of that day, and we are disappointed that anyone would engage in that type of conduct.”