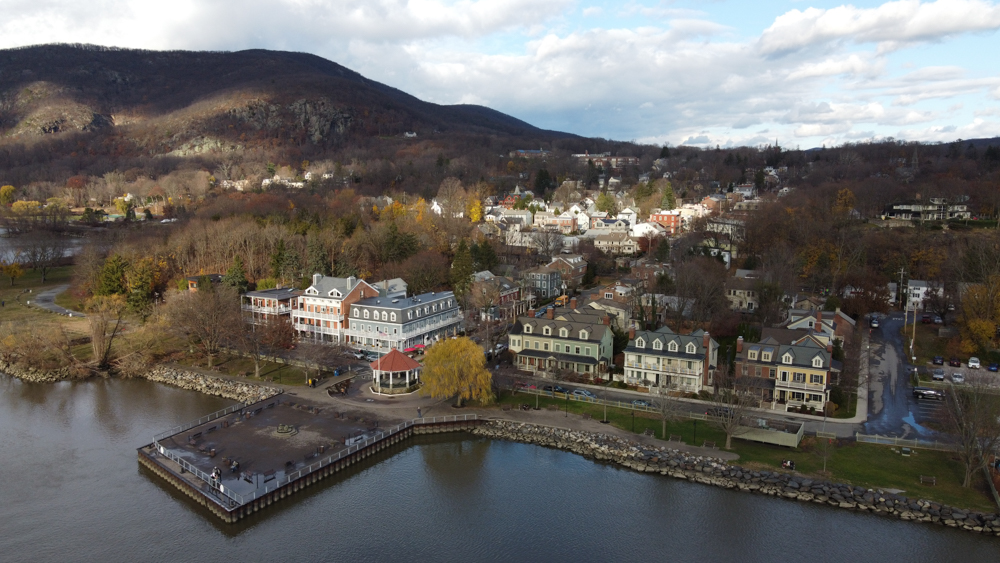 The Cold Spring Village Board is immersed in a task that might well define the word tedious.

The mayor and trustees are conducting a comma-by-comma, line-by-line, paragraph-by-paragraph, page-by-page review and update of more than 500 pages and 46 chapters of the Village Code.

The code determines much of what constitutes life in the village, outlining standards for everything from parking to signage and outdoor lighting to home-based businesses.

The ongoing board review, which began in January 2020, comes on the heels of a five-year effort by a volunteer committee to complete a similar line-by-line review before making recommendations for changes. The board is now methodically going through the 46 chapters itself to decide which recommendations to adopt.

A number of deadlines loom, and the end is in sight, although perhaps only with binoculars. The board has completed 19 chapters and another 20 require only changes in punctuation and grammar.

But the other six chapters are significant, covering topics such as construction, fences, vehicles, traffic and zoning. In addition, there is a new chapter on short-term rentals that was completed in draft form on Tuesday (Jan. 26) and sent to the village attorney.

Short-term rentals, which have proliferated in the village because of online booking sites such as Airbnb, have been the topic of much discussion, including at a standing-room-only public meeting in September 2019.

Once the village attorney completes his review, another public hearing will be scheduled to gather feedback on the new chapter. It is bound to attract another crowd. Under the draft, a maximum of 38 short-term rentals will be permitted in the village — up to two per street. Permits will be granted by lottery and will initially be valid for one year.

The draft of the entire updated code must be submitted to the New York State Energy Research and Development Authority for approval by June 30, and then several public hearings must be held by the end of September.

Following the hearings, the board will consider the public feedback before deciding on any additional changes. The final draft and maps must be submitted to the state by the end of the year, along with an environmental quality review.

The New York Department of State will then review the proposed code, which would be adopted by the Village Board into law by March 31, 2022 — eight years after the volunteer committee met for the first time.

Marie Early, now the deputy mayor, was a member of that committee in 2014.

Asked if the arduous process was worth the effort, she said “the code was definitely in need of a thorough review. It is a massive effort, but I think in the long term, it will benefit residents and the village.”

In addition to bringing local laws up to date, the revised code will make it possible for the village to complete its Local Waterfront Revitalization Plan, which would qualify Cold Spring for state and federal funding of village projects. It was put on hold in 2013, pending completion of the code update.

While termed a waterfront plan, the federally mandated plan would encompass almost the entire village, including all land west of Route 9D and the Hudson River to its midpoint.