While making his closing argument on Feb. 13 to the U.S. Senate to convict former President Donald Trump, the chief impeachment manager from the House of Representatives turned to a Philipstown singer-songwriter, Dar Williams, for a nugget of wisdom about truth. 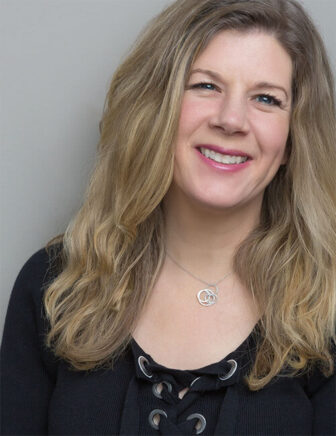 “My friend Dar Williams says that ‘sometimes the truth is like a second chance,’ ” said Rep. Jamie Raskin, a Democrat from Maryland, on the Senate floor. “We’ve got a chance here, with the truth, to still believe in the separation of powers” between the executive and legislative branches.

The lyric is from Williams’ song “After All” on her 2001 album, The Green World.

Williams said on Tuesday (Feb. 16) that she was in her car and listening to the proceedings but had turned off the sound to park moments before he cited her words.

“When I got out of the car, my phone started jumping all over the place,” she recalled. “I heard from so many old friends and family at once — it was like a giant party on my phone. Jamie hadn’t told me he was going to do that!”

She has known the congressman and his wife for more than 30 years, she explained, after being introduced by a mutual friend. Over the years, Raskin has attended her concerts and she has performed at fundraisers for his political campaigns. He has “done everything, from being one of the most supportive first readers of my book [What I Found in a Thousand Towns] to taking on a discussion about pacifism with my kids after we watched Planet of the Apes,” she said.

The songwriter said that when she sent a text to Raskin to thank him for citing her lyric, he responded that she “always gave him a shoutout from the stage.”

She texted in return: “This. Was. Different.”

The Senate voted 57-43 to convict Trump for inciting the deadly Jan. 6 riot at the U.S. Capitol. But the majority fell short of the two-thirds required.