A Putnam County legislative committee on Monday (March 29) approved the Sheriff’s Department plans to buy new weapons for its deputies and treadmills for its inmates.

The vote by the three-member Audit Committee sent the gun proposal to the full Legislature for a vote, perhaps at its regular monthly meeting on Tuesday (April 6), but allowed the sheriff to buy the exercise equipment, which needed only committee approval.

The committee also unanimously approved — over protests from Legislator Nancy Montgomery, whose district includes Philipstown — a plan to increase the money paid to a public-relations consultant who assists the county executive.

The Sheriff’s Department told the Legislature it intends to spend $95,190 to purchase 190 Glock handguns — 170 of the standard G17 model and 20 of the smaller G19 — at $501 each to replace the sidearms carried by deputies and corrections officers, although trade-ins could reduce that figure by half. 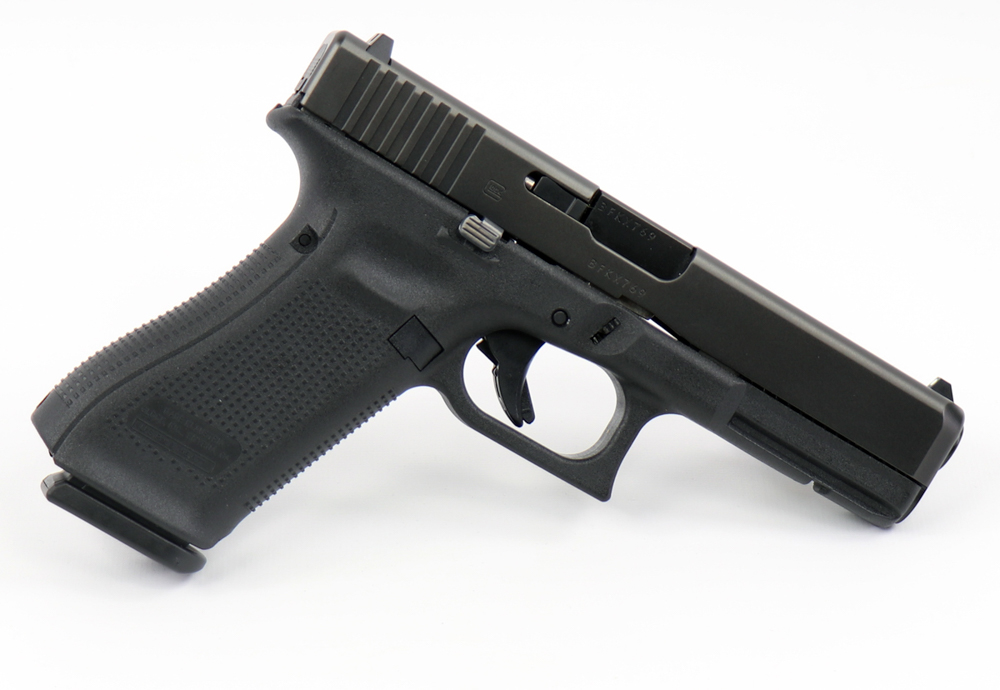 The agency told county officials that the department would use “T-Commission Funds,” which Finance Commissioner William Carlin explained is revenue collected through fees charged to inmates for such things as making phone calls.

Under a pending agreement with a Rochester gun dealer, the Sheriff’s Department will receive a $250 trade-in credit for each of its current G22- and G23-model guns, or up to $47,500. The Glock models are sold only to police, first responders and the military.

Legislator Neal Sullivan of Carmel-Mahopac said that the gun buy “was probably well-known” when the county’s 2021 budget was being drafted last fall and chided the Sheriff’s Department for not mentioning it instead of asking legislators for the OK now. Nonetheless, he supported the purchase, saying that “if they need these items, certainly we don’t want to say they can’t get them.”

Legislator Ginny Nacerino of Patterson pointed out that the purchase has no impact on county finances. “It’s really at the discretion of the sheriff to use these funds as he deems fit,” she said. 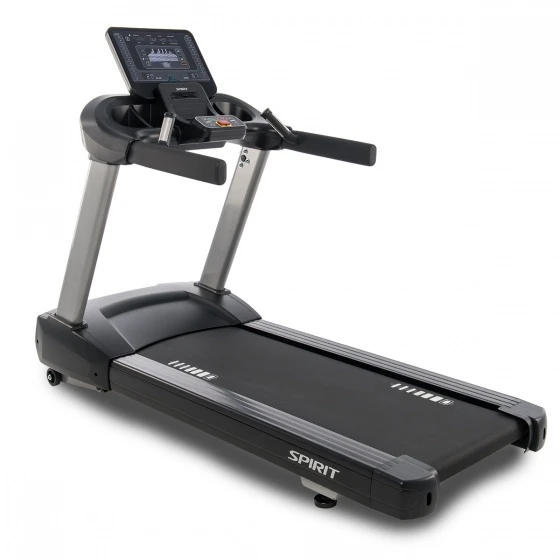 The county plans to purchase four of these commercial treadmills.

Carlin told legislators that the $13,683 spent on four commercial treadmills for inmates also would have no fiscal impact because the funds will come from revenue earned by the jail commissary on the sale of toothpaste and similar items to prisoners. Those funds can only be used for purposes such as inmate recreation. Sheriff Robert Langley Jr. said the treadmills would augment weightlifting equipment already in place.

Legislator Joseph Castellano of Brewster, who chairs the Audit Committee, said that he found it a good use of the funds, because “exercise is good for all people.”

The firm, run by Debra West, was hired in December 2019 and enlisted in early 2020 to help Odell with publicizing the county’s COVID-19 response.

In a March 8 memo, Odell said East Branch and Putnam had exceeded the monthly billable amount because of “the increasing numbers of hours” required by the COVID-19 response. Odell recommended the county resume paying West by the hour, up to a maximum of $50,000 annually.

Odell said the county may be able to get reimbursed through federal pandemic aid and proposed that the Legislature move $20,000 from the contingency fund to cover the added expense in the meantime.

Montgomery objected, asking why the county needed more assistance with public relations for COVID-19 when the pandemic appears to be slowly receding.

Castellano replied that “there’s a lot of hurdles that we still need to get through before life returns to normal. It’s for the benefit of Putnam taxpayers, to get information out to them. As we all know, the No. 1 question is COVID-19: ‘How do I get my shots and when can I get rid of my mask?’ ”

Montgomery countered that the firm was being paid to watch videos of Gov. Andrew Cuomo and, it seemed, to post Twitter and Facebook updates, although she said she had seen only four, all in January.

She acknowledged that East Branch had written news releases, including one that focused not on a county vaccination site but on a clinic in January organized by Drug World of Cold Spring. That release “actually included, obviously, a pitch for the county executive’s choices for political candidates,” Montgomery said. “We’re using government funds for campaign purposes, it appears.”

(The Jan. 18 release mentioned that the volunteers at the clinic included Kevin McConville, a Republican who will challenge Sheriff Langley in November; and Barbara Scuccimarra, a Republican and former legislator who plans to oppose Montgomery. It did not mention their campaigns, which had not yet been announced.)

Montgomery argued the money earmarked for East Branch would be better spent on a mobile vaccination clinic or other urgent need. She also said that since Odell’s office has four full-time employees, “I’m not understanding why memos and press releases can’t be produced with the staff she has.”

West, who listed no contact information on the invoices or contracts obtained by The Current, and whose firm appears not to have a website or Facebook page, could not immediately be reached for comment.

One thought on “Guns and Treadmills”