Cold Spring voters will have a full slate of candidates to choose from in November, based on the nominating petitions filed by the Tuesday (May 25) deadline to appear on the ballot. 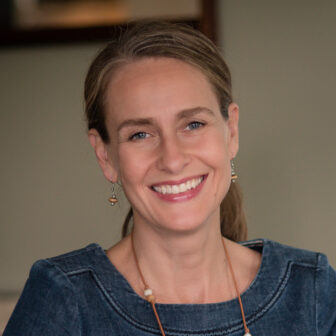 Mayor Dave Merandy will seek his fourth term against two challengers: Trustee Kathleen Foley, who was elected in 2020, and former Putnam legislator Vinny Tamagna, who is the county’s transportation manager.

There will be three open seats on the five-member board (which includes the mayor), including one that had been held by Heidi Bender, who resigned on April 16, five months into her two-year term. Merandy on May 11 named Tweeps Woods to fill the position until Election Day on Nov. 2. Woods filed to run for the remaining year of the term and will face Yaslyn Daniels, who announced her candidacy on Monday (May 24). 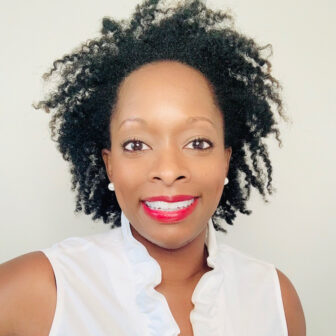 The other two seats are held by Marie Early, who will seek her fourth term, and Fran Murphy, who is not running for re-election.

Daniels, who has an MBA from Howard University and works in the tech industry, will campaign with Tamagna and Cathryn Fadde and Jeffrey Phillips, who are seeking the full-term seats. Fadde is a former Village Board member and the owner of Cathryn’s Tuscan Grill, and Phillips is a carpenter who will be seeking office for the first time. 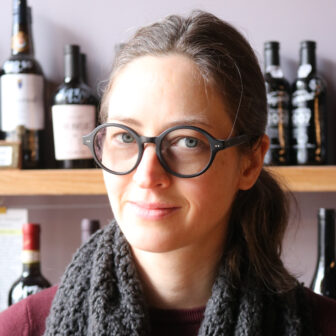 Merandy will campaign with Early and Matt Francisco, a former trustee who chairs the Planning Board. Eliza Starbuck, the president of the Cold Spring Chamber of Commerce and co-owner of Flowercup Wine on Main Street, also will appear on the ballot for a full-term seat.

Merandy, a former member of the Philipstown Town Board and the Haldane school board, defeated Barney Molloy with 63 percent of the vote in 2015, Alison Anthoine in 2017 with 51 percent and Chuck Hustis in 2019 with 60 percent.

To appear on the Cold Spring ballot, mayoral and board candidates had to submit the signatures of at least 28 registered voters who live in the village to the Putnam County Board of Elections by Tuesday (May 25).

Thomas Costello, who has been the village justice since 2001, was the only candidate to file for the position. He is seeking his fifth, 4-year term.

Petitions for Town Board seats were due earlier this year. Deputy Supervisor John Van Tassel will run unopposed for supervisor to succeed Richard Shea, who will not run for a seventh, 2-year term.

Putnam County Legislator Nancy Montgomery, a first-term Democrat whose district includes Philipstown and part of Putnam Valley, will face Barbara Scuccimara, the Republican former legislator whom she defeated in 2018 with 58 percent of the vote.

Putnam County Sheriff Robert Langley Jr., also a Democrat in his first term, will face Kevin McConville, a former chief of the Metropolitan Transportation Authority Police Department who has run for sheriff twice before, in 2009 as a Democrat and in 2013 as a Republican. Both candidates live in Philipstown.

Frits Zernike, a Democrat whose district in the Dutchess County Legislature includes one ward in Beacon, will not seek a third term. The Democrats endorsed Yvette Valdés Smith to succeed him, and the Republicans endorsed Ron Davis.

Nick Page, a Democrat whose district includes three wards in Beacon, will not have a Republican opponent as he seeks his third term.

Two candidates for Dutchess County family court judge, Rachel Saunders and Denise Watson, will appear on June 22 on a primary ballot for the Working Families line.

The Beacon Democratic Committee endorsed Molly Rhodes (who is no relation to Air Rhodes) for the Ward 1 seat, Justice McCray for Ward 2, Wren Longno for Ward 3 and Paloma Wake for one of the two at-large seats. Incumbent Dan Aymar-Blair will seek his second term representing Ward 4 and George Mansfield will run for his seventh term on the council as the second at-large representative.