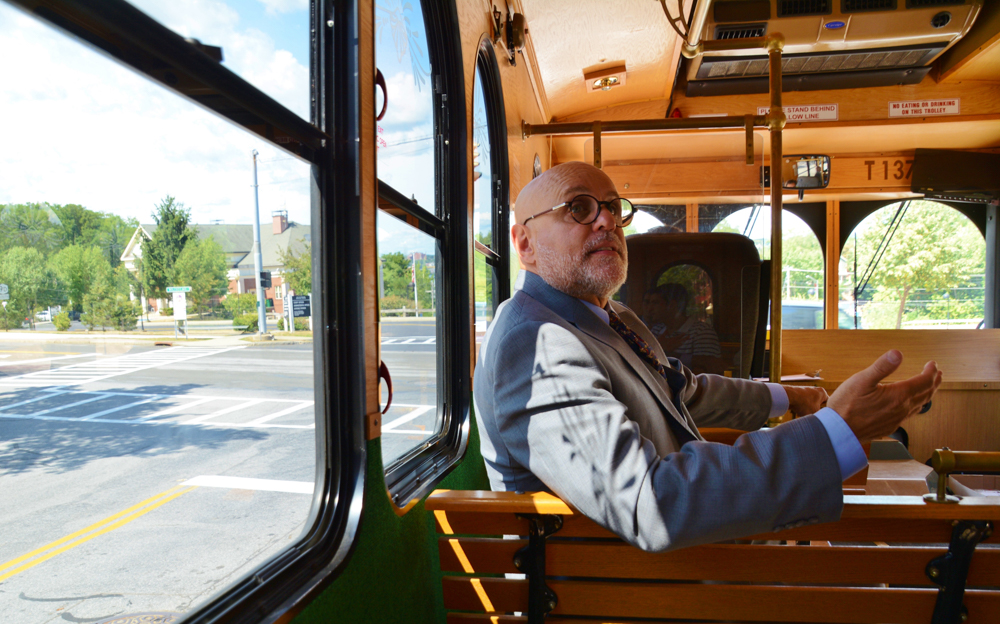 Although the November election is seven months away and nominating signatures cannot be collected before April 13, three Cold Spring residents have indicated their intention to challenge the incumbent village mayor and a trustee.

Vinny Tamagna, a former Putnam legislator who is the county’s transportation manager, last week circulated a statement announcing he could challenge Mayor Dave Merandy, who confirmed on Tuesday (March 23) he plans to seek a fourth, 2-year term.

Tamagna said he will campaign with Cathryn Fadde and Jeffrey Phillips, who will seek two open trustee seats. Fadde is a former Village Board member and the owner of Cathryn’s Tuscan Grill, and Phillips is a carpenter who would be seeking office for the first time.

In a three-page campaign announcement, Tamagna said that his goal in running for mayor “is to bring people together and restore a sense of community that in some way has been lost.”

Merandy said he plans to campaign with Trustee Marie Early, who will seek her fourth 2-year term on the board, and Matt Francisco, a former trustee who is chair of the Planning Board. Fran Murphy, who has served three terms on the board, said she does not plan to seek re-election.

Before being elected mayor, Merandy, a contractor, served as a member of the Philipstown Town Board and as president of the Haldane school board. He defeated Barney Molloy with 63 percent of the vote in 2015, Alison Anthoine in 2017 with 51 percent and Chuck Hustis in 2019 with 60 percent.

To appear on the ballot, mayoral and board candidates must submit the signatures of 50 registered voters who live in the village to the Putnam County Board of Elections by May 25.