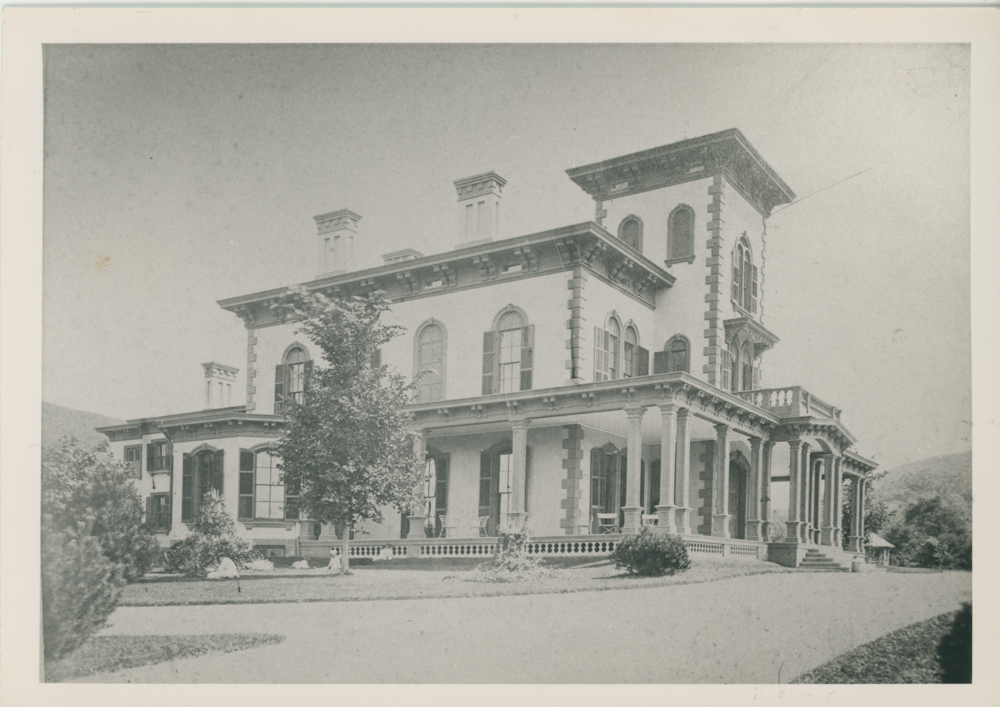 The Sloan mansion in its original state (Putnam History Museum)

In 1864, railroad magnate Samuel Sloan and his wife Margaret commissioned a 16-acre country estate in Garrison known as Oulagisket or Lisburne Grange. The couple also built three homes nearby as wedding gifts for their children. The estate, with its Greek Revival facade, was renovated in 2014 by River Architects of Cold Spring into an energy-efficient passive house and is on the market for $11.25 million. 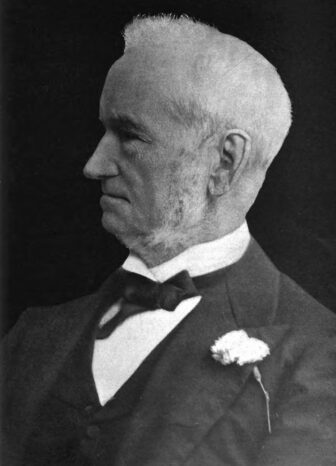 Sloan was president of the Delaware, Lackawanna & Western Railroad for 32 years. In 1907, his son, Samuel Sloan Jr., and his wife Katherine moved into the home and expanded it by about 5,000 square feet and introduced a more Italianate style. In the 1920s, architect Fletcher Steele redesigned and expanded the landscaping.

It is listed by Richard Phan of Douglas Elliman.

One thought on “Sloan Estate for Sale”