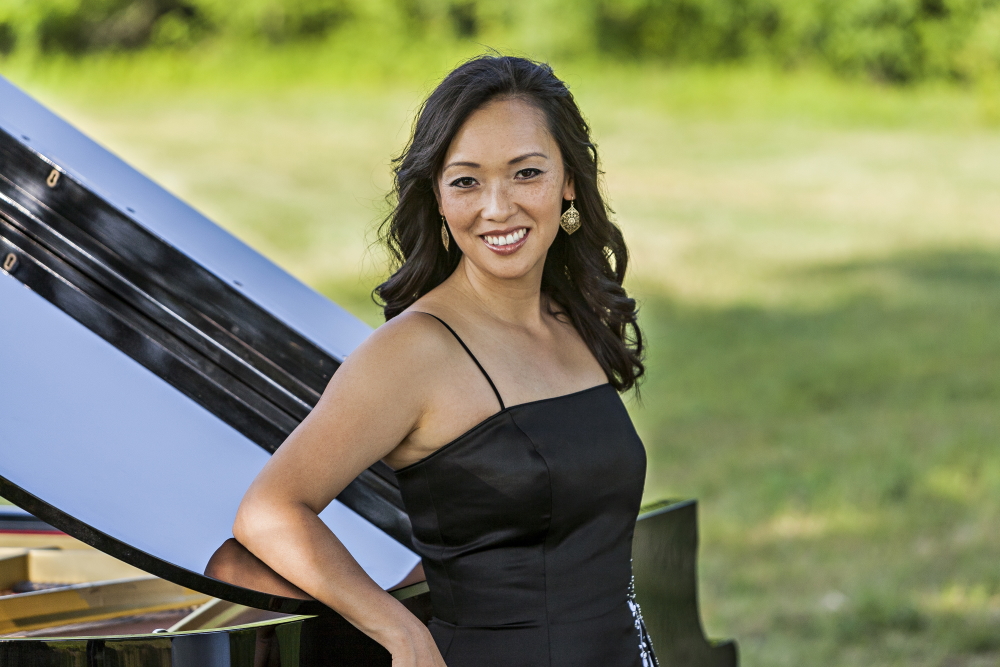 Last week the Howland Chamber Music Circle, which organizes performances at the Howland Cultural Center in Beacon, introduced its new music director, pianist Akiko Sasaki. The second concert of its 2021-22 season is scheduled for Sunday (Oct. 17).

How were you introduced to the Music Circle?

My husband and I — he’s also a pianist — moved to Beacon in 2015. Our landlord in Brooklyn decided to sell the building and we couldn’t find anything that fit our situation, which is that we own two grand pianos. We had finally found an apartment in Brooklyn which had a basement, after so many years of complaints from neighbors. When people learn that you play the piano, they don’t realize that you’re going to be practicing the same thing over and over. A friend said: “You should check out Beacon.” We bought the third house we saw. Being a classical musician, I was looking for concerts and the Howland Cultural Center was just down the road. I fell in love with the Music Circle and the venue. You could feel the energy; it was so welcoming. I asked if there was anything I can do to help and in 2017 I started the Classics for Kids series.

How do you find musicians for the series?
I know a lot of classical artists, so that helps. I keep track of who won the latest competitions because we want to bring in emerging artists. A lot of times, managers will reach out because their acts will be coming to New York. There is also an annual chamber music conference in January that showcases artists.

When you teach a young student, is there a common mistake you see them making?
Often they have learned method but not technique. They get stuck in a position and don’t produce tone through weight rather than pushing a button. You have to think about how your weight is transferring to the next keys.

You also play the koto, a stringed instrument. How did you discover it?
Because I’m Japanese, I had known a lot about it since I was young but I didn’t start playing until 2008. I needed a break from piano. Sometimes you drill these pieces for so long — not that I was done with a piece, but it’s hard to feel fresh. I got into a bad headspace, so I thought I would do the koto for fun for a year or so. But I got hooked and, within two or three years, I was performing with my teachers.

Do you have a favorite composer?
It depends if I’m playing or listening. Playing, I feel my style fits well with Rachmaninoff and Shostakovich, or Prokofiev, that kind of Russian [composer] where it’s a heavier touch. I also love the drama of Beethoven. For listening, I love Debussy and Arvo Part and Messiaen. I love playing Bach, for myself, not for an audience because it’s so complicated. There are so many voices. You have to focus because the moment you get a little off with Bach, it’s hard to get back on.

One thought on “5 Questions: Akiko Sasaki”