Foley says she will appoint Joe Curto to her seat 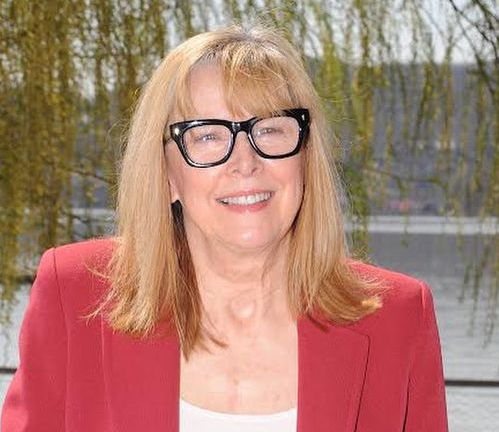 Cathryn Fadde will return to the Cold Spring Village Board, based on unofficial vote counts of absentee ballots released by the Putnam County Board of Elections on Tuesday (Nov. 16).

In a statement the same day, Kathleen Foley, a trustee who was elected mayor on Nov. 2, welcomed Fadde to the board and said she planned to name Joe Curto, a former Haldane school board president, to complete the second year of her term.

Fadde, who owns Cathryn’s Tuscan Grill on Main Street, served on the board from 2014 to 2016. She led Jeff Phillips, a construction manager, on Election Night by 53 votes for the second of two open seats, with as many as 109 absentee ballots outstanding. After the BOE finished counting the 80 mailed ballots it received from Cold Spring by the Nov. 9 deadline, Fadde had extended her lead by 7 votes.

Fadde will officially join the five-member Village Board on Dec. 6, along with Foley; Tweeps Phillips Woods, who will finish the second year of a 2-year term vacated by Heidi Bender; and Eliza Starbuck, who received 47 percent of the vote in the three-way race for two full-term seats. The swearing-in ceremony will take place on Dec. 7.

They will succeed Mayor Dave Merandy and Trustee Marie Early, who both dropped out of the race, and Trustee Fran Murphy, who did not run for reelection. Woods had been appointed by Merandy to fill Bender’s seat until Election Day. 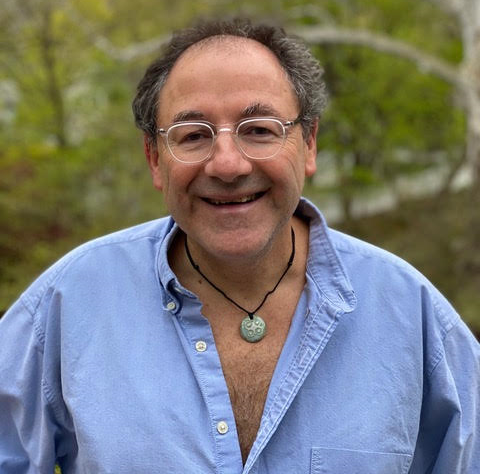 Foley said in her statement that she decided to appoint Curto “because he brings a wealth of community and leadership experience that will complement the new configuration of the Village Board nicely. With decades of experience in business, finance, property management and organizational administration, he provides the kind of knowledge we need to support balanced budgets, infrastructure projects and our village’s general operation.”

Curto said in a statement: “In my conversations with Kathleen, it was obvious she has a vision and the plan to execute that vision. That excited me to get back in public service. In my years of serving on boards, what always succeeded was a leadership team working together, recognizing and motivating staff, and bringing our constituents along for the ride.”

One thought on “Fadde Elected to Village Board”