Defers to Board of Elections, state law

In a decision released Monday (Aug. 22), a state judge allowed Neal Sullivan, who chairs the Putnam County Legislature, to appear on the general election ballot as the Conservative Party candidate for his seat, although the same judge last spring ordered Sullivan to not run for that office — at least, not as a Republican — after he submitted flawed nominating petitions.

The latest ruling by Judge Victor Grossman of Putnam Supreme Court cited a July 13 determination by the two county Board of Election commissioners that Sullivan’s earlier withdrawal as the Conservative Party candidate and the party’s selection of a replacement failed to meet state law requirements. 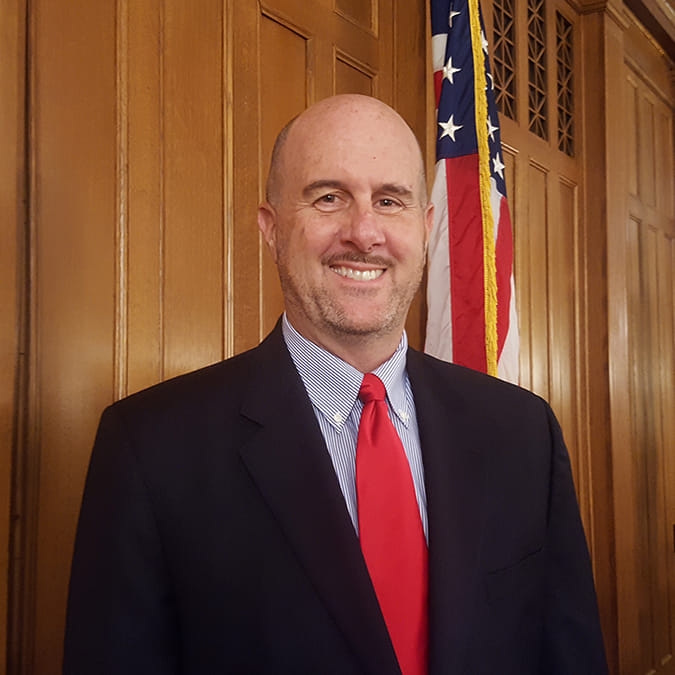 Consequently, Sullivan will appear on the Conservative line on the Nov. 8 ballot for his District 9 seat, said Catherine Croft, the Democratic commissioner, on Thursday (Aug. 25). Erin Crowley, a Mahopac resident who successfully challenged Sullivan’s nominating petitions, is the Republican candidate.

Elected to the Legislature in 2016 and re-elected in 2019 as a Republican who also held the Conservative Party line, Sullivan represents part of Carmel and Mahopac.

He planned to run on both the Republican and Conservative tickets again this year but faced a Republican primary challenge from Crowley, whose campaign questioned some petitions signed by Republican voters to get him on the ballot. The dispute went to court, where, Grossman, on April 29, issued a “stipulation” order declaring that Sullivan “by his own consent, shall not run for, and, if elected, shall not take the oath of office or serve as a member of the Putnam County Legislature for the term commencing Jan. 1, 2023.”

On July 7, a representative of the Conservative Party and Crowley signed a certificate naming her as its candidate; the party filed the form with the Board of Elections on July 11. Meanwhile, Sullivan, on July 8, submitted a form to the board declining the Conservative Party line on the upcoming general election ballot.

However, on July 13, Croft and Kelly Primavera, the Republican election commissioner, determined that both forms were void because the deadlines for substituting a candidate and declining a candidacy had expired in mid-April (before the judge ruled) and because no primary election for the position occurred.

Members of the Putnam County Legislature convened June 23 for more than four hours in committee meetings and a special, all-member session, as the hands of the clock crept beyond 10 p.m.

Over the course of the evening in the county office building in Carmel, the legislators dealt with at least two dozen agenda items, ranging from the routine (approval of minutes) to the weighty (Sheriff’s Department funding).

But as Neal Sullivan, of Carmel-Mahopac, who chairs the Legislature, concluded the final session, Legislator Nancy Montgomery, who represents Philipstown and part of Putnam Valley, brought up something new: an accusation that Sullivan had hurled obscenities outside a committee meeting at which legislators discussed overtime during the tenure of former Sheriff Robert Langley Jr.

“I am extremely disappointed,” said Montgomery. “I just heard from a constituent who was approached in the hallway by our chairman and called a four-letter word.”

Sullivan banged the chairperson’s gavel. “All right, we’re going to…” Intense gaveling continued. “It’s not on our agenda. I call for adjournment.”

Undaunted, Montgomery continued. She said the chair likewise had “threatened a sheriff’s deputy.” She said Sullivan should be removed from office and that he was “unfit to be chairman.”

Sullivan responded that Montgomery “should’ve been removed long ago. You’re lucky we didn’t remove you.”

“I don’t accost people in the workplace,” she said.

Deputy Sheriff Kevin Osika told The Current that Montgomery was referring to an incident in which Sullivan confronted him and Langley.

Osika is the husband of Erin Crowley, the Republican candidate for Sullivan’s seat. Earlier in the year, she challenged Sullivan’s nominating petitions, bumping him from the line, although he will appear as the Conservative Party candidate. There is no Democratic candidate. 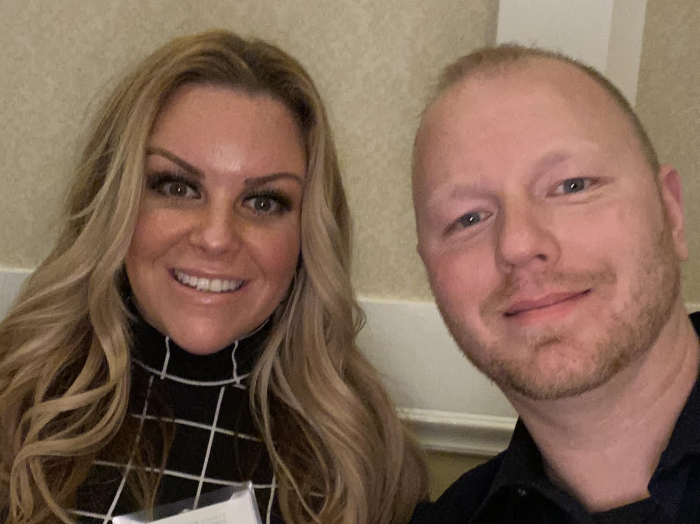 Osika said that Sullivan first confronted Langley, calling him a “fucking asshole.” Osika said he objected, noting the presence of a 10-year-old child.

Sullivan likewise “made reference to an internal [Sheriff’s Department] issue that he should have no knowledge about,” that involved Osika and had been resolved in 2021, Osika said. “He was aggressive, yelling, got in my face, brought up that old incident, saying: ‘Don’t think we forgot about that one.’ ”

Sullivan declined comment about what occurred. Osika said he felt he had been threatened and filed a report with the New York State Police. (In the report, which The Current obtained Aug. 11 through a Freedom of Information Act request, an investigator said he had concluded no laws were broken.)

Osika’s attorney, Michael Sussman, said he wrote Sullivan to remind him that “elected officials and those otherwise serving the public should behave in a professional and civil manner and that what was reported to me deviates from that standard.”

Five days later, Crowley’s campaign sued Sullivan and the Board of Elections to force the board to accept Sullivan’s withdrawal and replacement by Crowley on the Conservative Party line. After voluminous written arguments from both sides, Grossman ruled that there was nothing in the April 29 stipulation that required the commissioners to remove Sullivan from the Conservative line.

Further, in his decision, dated July 29 but posted online only this week, Grossman said that state election law “makes it clear that the failure to file a certificate declining the party nomination” by the deadline “is a fatal defect.”

Croft said Thursday that “absolutely the key factor is the date” — in this case, before mid-April — that candidates file petitions to appear on the ballot and are thus recognized as legitimate. They also have a chance to decline the line before a mid-April deadline. But at that point, they are generally locked in, even if they later change their minds. “It’s hard to get on the ballot and it’s hard to get off the ballot,” she said.

Moreover, according to Croft, although state election law provides for some contingencies, nothing covers the unusual circumstances in this case.

Attorneys for Sullivan and Crowley each declined to comment.