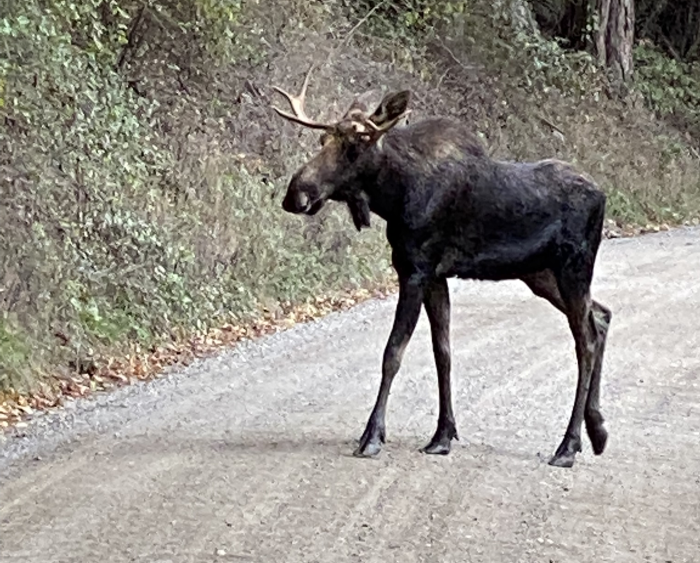 MOOSE SPOTTING — Robert Culp was taking an early morning walk on Philipse Brook Road in Garrison on Monday (Oct. 3) when he encountered an unusual sight — a male moose that apparently trekked off course from the Adirondacks or New England. It may be the same moose spotted in Danbury, Pawling and East Fishkill during the week of Sept. 25. The New York Moose Research Project, a partnership between the state Department of Environmental Conservation and several universities, has recorded regular sightings farther upstate but few in the Highlands. There are an estimated 600 to 700 moose in the Adirondacks (and 75,000 in Maine). (Photo provided) 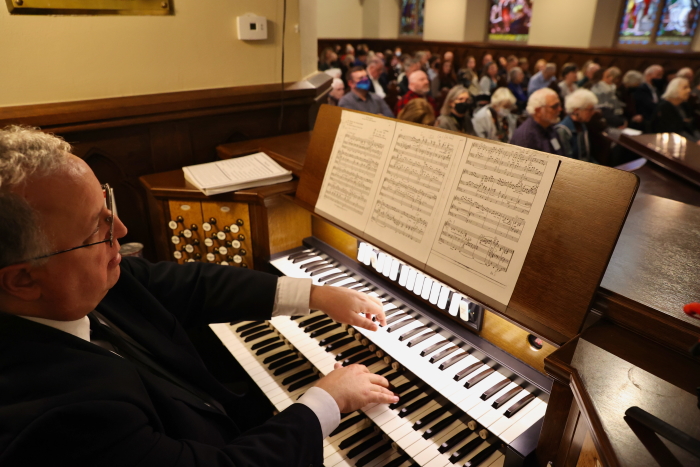 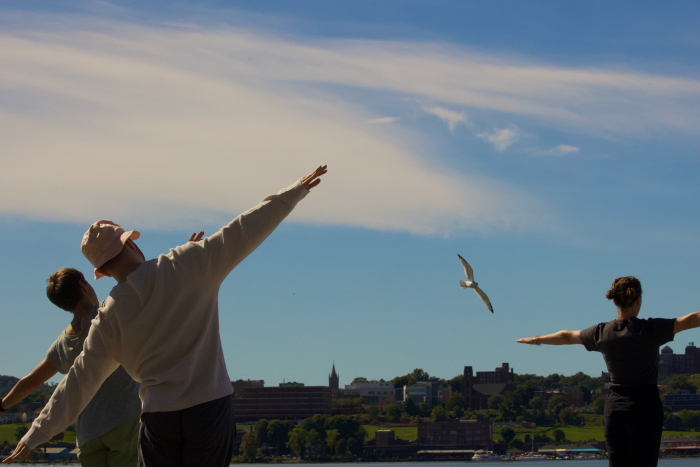 CATCHING AIR — A dance troupe rehearsed at the Beacon waterfront on Sept. 24 for a performance that day at the Soon is Now climate-action festival. (Photo by Ross Corsair)

3 thoughts on “Around Town (Photos)”