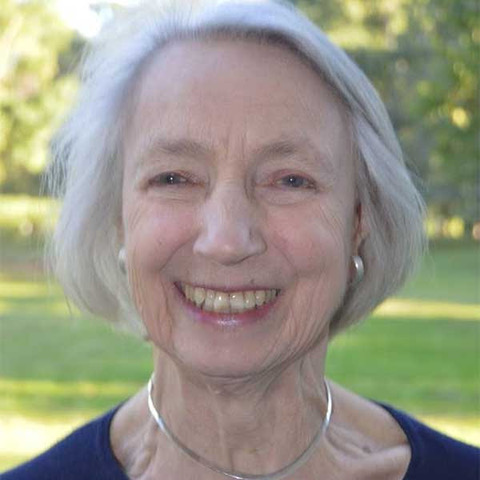 She was born on Jan. 26, 1933, in Chicago, the daughter of Armin and Laura (Gundlach) Elmendorf. She spent her first years in Brussels, where French became her first language, then attended kindergarten through high school in Winnetka, Illinois.

In 1961, she married Julius Impellizzeri, a former Manhattan assistant district attorney who later served as CEO of Exercycle Corp. and as an investigator for the Knapp Commission on police corruption in New York City. He died in 1987. Her longtime partner, Daniel Wright, died in 2015.

In the late 1970s, Anne established MetLife’s corporate social responsibility department, among the first in the nation. In this position, she persuaded the company to buy supplies and services from minority- and women-owned businesses for the first time.

After earning a master of arts in teaching in 1957 as a member of the first Yale University graduate class ever to include women, Anne began her career teaching history and German language at a high school in New Haven, Connecticut. She then joined MetLife’s education department and retired as vice president of group life in 1988.

Anne went on to lead Blanton-Peale Institute and Counseling Center in New York and Manitoga/The Russel Wright Design Center in Garrison and serve as treasurer of Scenic Hudson. Earlier, she was president and then chair of the National Association for Gifted Children and a leader of the New York City Partnership. She supported arts education and art and music institutions and in later years pursued her passion for global travel, touring China, India and Europe and marveling at a stampede in North Dakota and volcanology in California.

In the 2000s, as a member of the Village of Cold Spring Code Update Committee and the Special Board for a Comprehensive Plan, she devoted many hours of passionate research and conversation to community planning and earned the vocal enmity of Fox News chief Roger Ailes, a Garrison resident at the time.

Along with her daughter, Laura Wakeling, Anne is survived by her brother, A. Edward Elmendorf, retired health policy director at the World Bank for francophone Africa. She is also survived by her stepsons, Julius Impellizzeri and Robert Walker; and by seven grandchildren and three great-grandchildren. Her son, Theodore, died in 1986.

A memorial service in Garrison is planned for later this year. Memorial donations may be made to Manitoga (visitmanitoga.org).