Four years after efforts began to remove toxic coal tar on the site of the Cold Spring Boat Club, the state Department of Environmental Conservation on Aug. 14 ruled that the village-owned property “no longer presents a significant threat to public health and/or the environment.”

The site, located on New Street, has been home to the Boat Club since 1955. But in 2015, the DEC began replacing with clean fill, to a depth of 10 to 12 feet, soil contaminated with coal tar, a known carcinogen left behind by a manufactured gas plant that operated there in the late 19th century. The work required the clubhouse to be torn down. 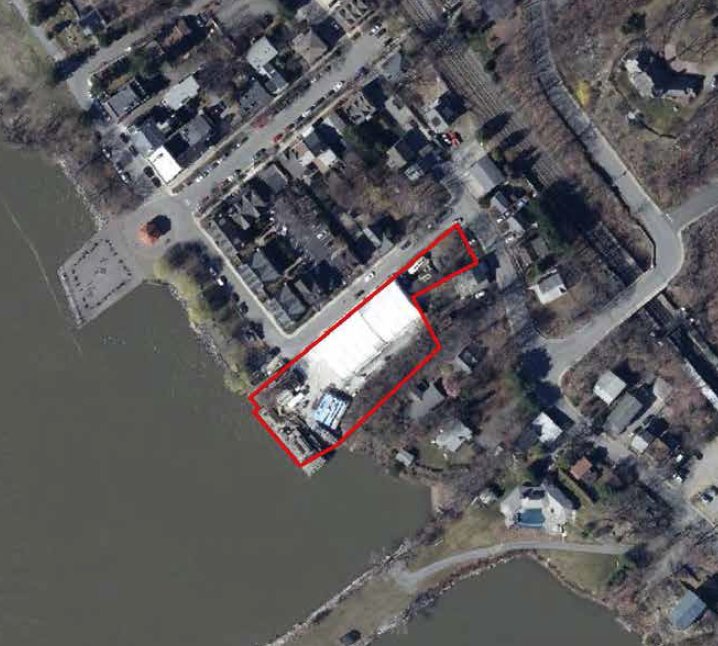 Although the remediation is complete, restrictions remain. The use of its groundwater for drinking or cooking requires state approval, and DEC Project Manager David Chiusano said any redevelopment plans, including replacing the clubhouse, require approval from the DEC and the state Department of Health.

Cold Spring Mayor Dave Merandy said discussions with the club regarding its lease of the site will continue in September, noting that five years remain on the 20-year agreement. The lease was paused during remediation.