Rep. Sean Patrick Maloney, whose U.S. House district includes the Highlands, was among the co-signers of a June 18 letter asking the Army to remove any symbols and rename any buildings at the United States Military Academy at West Point that honor Confederate officers, namely Gen. Robert E. Lee.

“Honoring Americans who engaged in armed rebellion against the United States in support of racism and slavery does not reflect the values of the institution or our Army,” Maloney said in a statement.

The letter was addressed to Mark Esper, the secretary of defense, and Ryan McCarthy, the secretary of the Army, both of whom have expressed support for renaming nine U.S. military bases that honor Confederate generals. 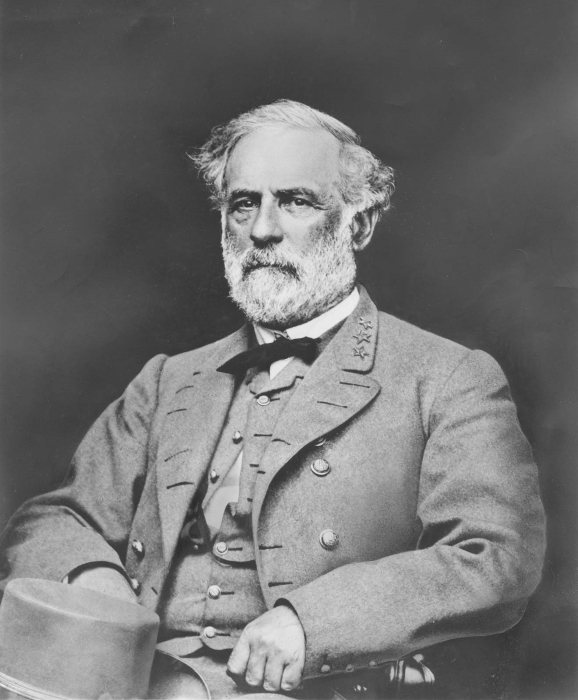 Maloney, a Democrat, in 2017 asked the Army to rename a cadet barracks that has been named for Lee since 1962. The request came soon after violent protests in Charlottesville, Virginia, sparked by the removal there of a statue of the general.

The Southern Poverty Law Center has documented hundreds of public symbols of the Confederacy around the country, although it identifies only three in New York State: the Lee Barracks; a statue of Gen. Stonewall Jackson in the Bronx; and Stonewall Jackson Drive in Brooklyn.

Chris Jenks of Just Security at the New York University School of Law pointed out in 2017 that, in addition to the barracks, West Point has a Lee Gate, Lee Road and portraits of Lee, who was the superintendent of West Point from 1851 to 1855, in its superintendents’ quarters and the cadet mess hall. The Robert E. Lee Memorial Award is also given each year to the graduating cadet with the highest grades in the core math curriculum.

In 1975 Congress passed a resolution restoring Lee’s citizenship. He had made the request on June 13, 1865, but his required oath of allegiance to the U.S. was filed away and not discovered in the National Archives until nearly a century later.