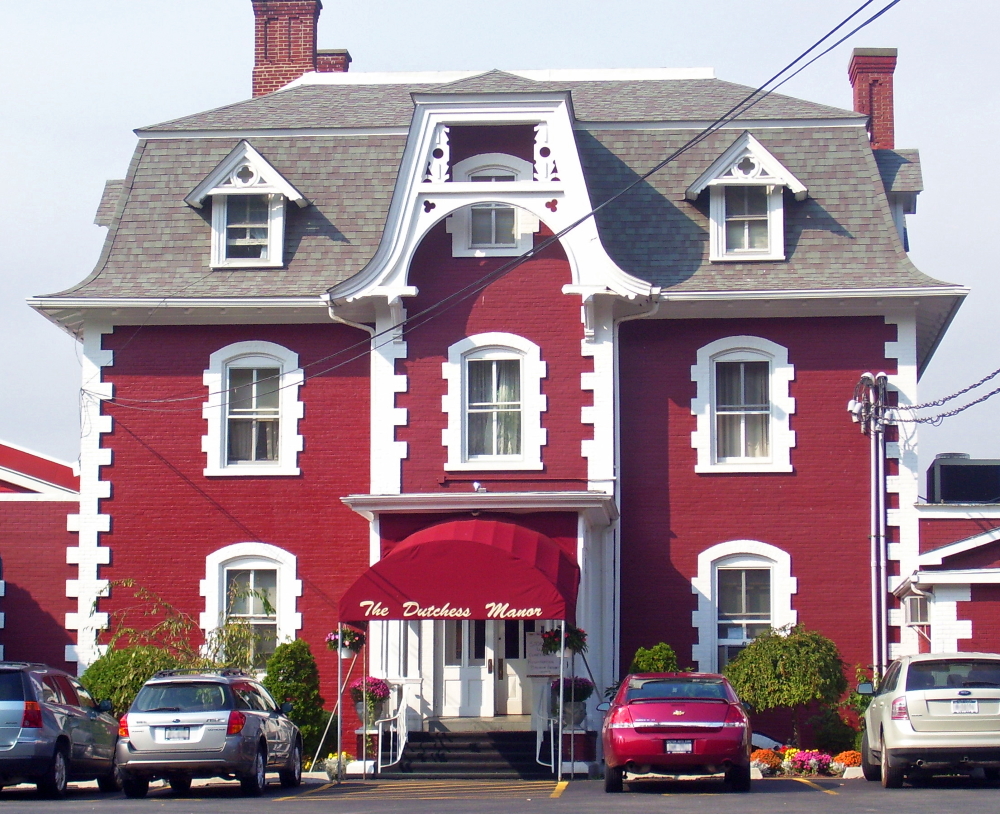 After spending a year on the market, Dutchess Manor, the 1889 home on Route 9D that has operated as a catering hall for decades, was sold to the Hudson Valley Fjord Trail on Dec. 10. The $3.44 million deal includes the 16,000-square-foot facility and 6.6 acres, as well as a house next door on 5.6 acres.

Amy Kacala, the executive director of the Fjord Trail, a project that will connect Cold Spring and Beacon and is slated to begin construction in the fall, said that the manor would undergo a “historically sensitive rehab” and would be part of a visitors’ center. Beyond that, Kacala said other uses for the site are “open to suggestion.”

“We’ll be soliciting proposals and seeing who comes to the table with some ideas and interest on working with us on re-envisioning and repurposing activities there,” she said. “We’re looking to get clear on the best way forward in the next couple of months, so that next year we know where we’re going with the property.”

There are no immediate plans to use the site as paid parking for Breakneck Ridge, she said, which its former owners were doing throughout the fall on busy weekends.

Kacala said the Coris family, which had owned the property since the 1940s, approached her a few years ago about the site being used as part of the Fjord Trail, but that discussions only began in earnest last year.

It’s the second significant structure near Breakneck Ridge to be sold to a nonprofit this year: In April, the Open Space Institute bought the Chalet on the Hudson just south of the Breakneck tunnel that was also being used as a catering hall. OSI confirmed this week that it plans to transfer the property to the state parks department next year.

The central building on the Dutchess Manor site was constructed by Frank Timoney, an Irish immigrant who grew wealthy operating three brickyards at Dennings Point. George Coris, a furrier from New York City, bought the property at a tax sale in 1944, according to the Beacon Historical Society, and operated it as a hotel, restaurant and bar from 1948 until the early 1970s.

One thought on “Dutchess Manor Sold to Fjord Trail Project”