With more frequent storms, Philipstown may not have a choice

The future of Philipstown’s dirt roads, which account for half of its 60-mile network, has been an ongoing debate. Should they be preserved or paved?

Global warming, which is expected to increase the frequency of storms and heavy downpours, may only intensify the discussion.

Dirt roads have unmistakable beauty but also an inherent flaw: they wash out, making driving hazardous and requiring regular repairs. The eroded material also pollutes streams that flow near the roads. 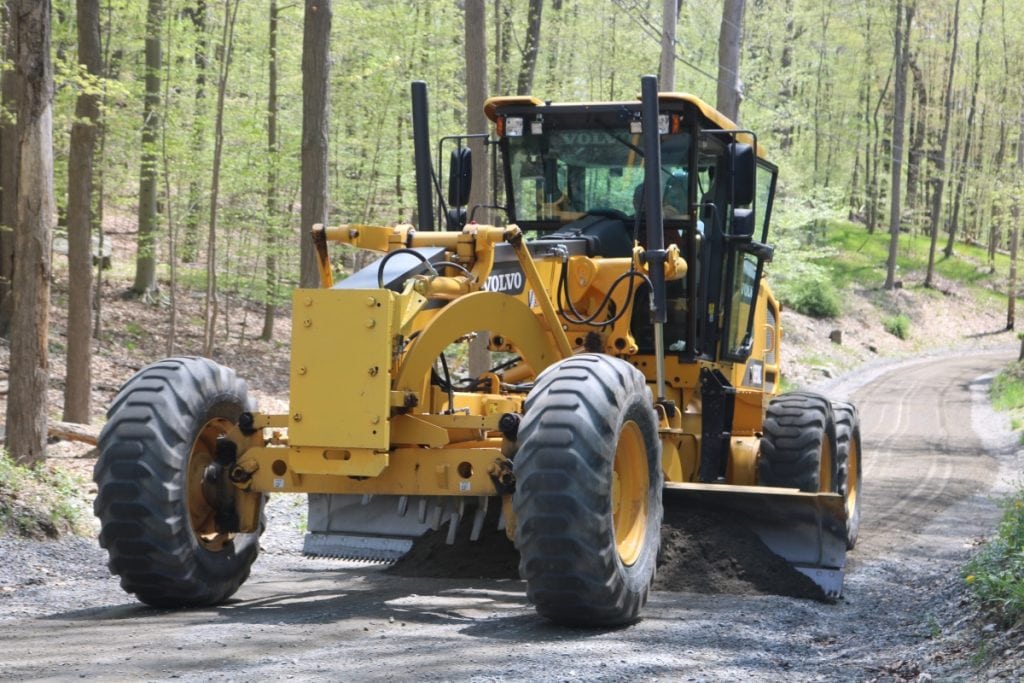 Carl Frisenda, who has worked on roads across Putnam County for nearly 40 years and in 2015 was elected as Philipstown highway superintendent, says he is already seeing the effect of rapid climate change on the roads.

“Years ago, you wouldn’t have had all these major washouts,” he said. During the sequence of Nor’easters that hit the region in March, “we were always going back out to make repairs,” often at the same locations, he says. “That’s a lot of material, labor, fuel and wear and tear on machines.”

An erosion-prone portion of South Mountain Pass was paved just before Frisenda took over, and he thinks it was necessary. “Before it was paved they were always there grading the hill,” he said. “Now we do nothing.”

He estimates dirt-road maintenance to be at least twice as costly as asphalt. His department, which has a $3.7 million budget, spent about $620,000 in 2017 on general road repairs. 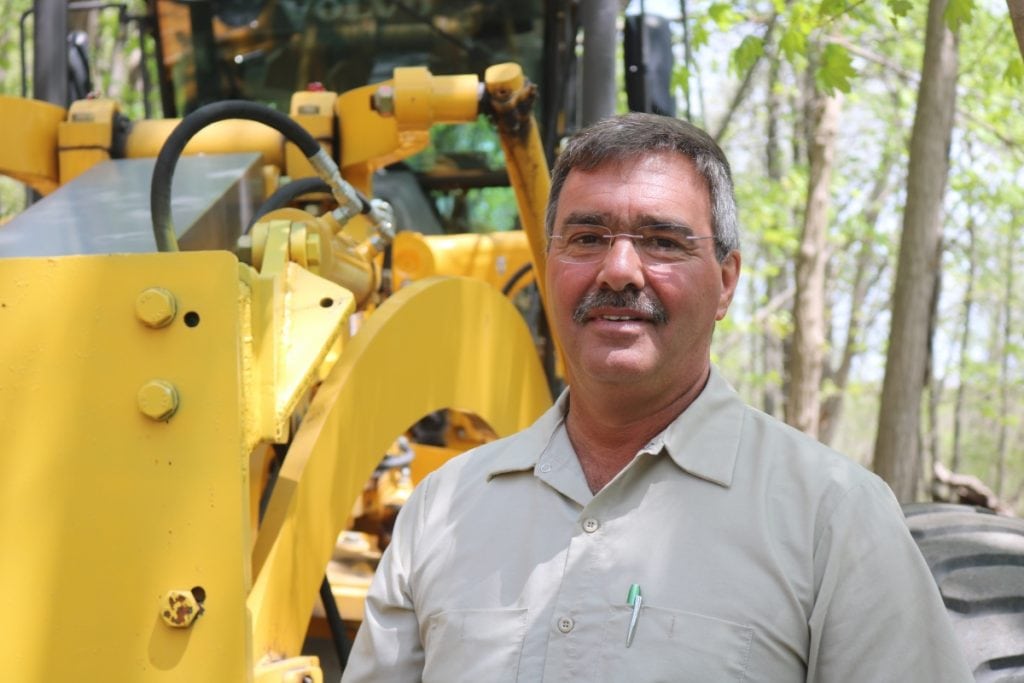 The cost of maintaining rural roads is expected to rise everywhere because of more frequent storms, most urgently in the Great Plains, where the Environmental Protection Agency says the cost of repairs could rise by $1.1 billion by 2050. Globally, it’s a daunting issue for nations such as Africa and India, where only about half the roads are paved and many of the dirt ones are already in bad shape.

Frisenda is not overly optimistic about winning the battle in Philipstown. “I don’t think it’s going to get any better,” he says. He was hoping to buy time by added a binding agent called bentonite to the standard gravel, known as Item 4, but was disappointed with the results. He’s had more success with recycled Item 4 that includes millings from crushed asphalt.

Not surprisingly, Terry Zaleski, president of the Old Road Society of Philipstown, has a different outlook. Asked if climate change could spell the end for local dirt roads, he responded with a quick “No,” citing their stamina over centuries of bad weather. “Old Albany Post Road has seen it all, and it’s still here,” he says.

One thought on “Will Climate Change Kill Dirt Roads?”