Planning board also acts on two other businesses

The Cold Spring Village Planning Board has given its approval for two new local businesses to open and two others to make modest changes in the way they operate. At its May 3 meeting the board held a public hearing on four applications and, subsequent to comments offered, voted its approvals for changes of use and, 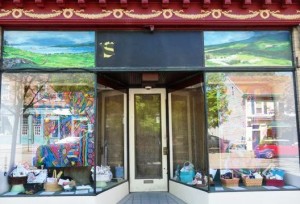 in one case, new signage. None of the applications received negative testimony.
One new business is The Living Room, located at 103 Main St., owned and operated by Philip Nobel and Natalie Jones.  The enterprise will offer a range of dance, music, art, yoga and related classes, along with healing therapies such as massage and acupuncture. An assortment of retail items will also be available.

The other new business will enter the growing village ice cream competition with a shop along the waterfront at 32 West St.  The Moo Moo Creamery will set up in a former ground-floor apartment zoned for business with some seats inside and a bench for warm weather seating outside.  Various other desserts as well as a mix of ice cream flavors will be available. Paula Katsetos and Alexi Katsetos were the applicants. 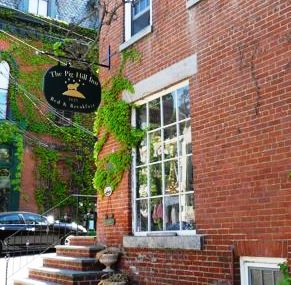 The Pig Hill Inn, a mainstay of the village hospitality scene, received approval to offer meals to the public on weekends in addition to guests staying at the inn. Owner Henry Keil told the board the inn often receives inquiries about food service especially on weekends. He said the inn would accommodate patrons without increasing the number of seats available.
The business and professional occupants of 8 Marion Ave. will have their collective presence better known with the board’s approval for a sign to be situated closer to the 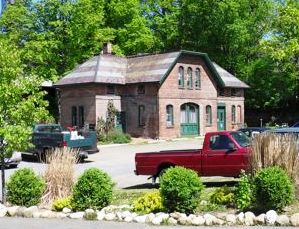 street. The carriage house building is set back from the street behind another building on the site.  The sign application was delayed several months while the board sought a legal opinion.  Board Chairman Joseph Barbaro said at an earlier meeting there had been some confusion due to a misprint in the village building code.  Cold Spring Mayor Seth Gallagher owns the building.
Photos by K. Foley