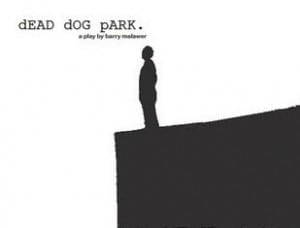 Inspired by a true event, dEAD dOG pARK is a glimpse into the lives of a Caucasian police officer who is accused of pushing an African-American teen out of a four-story window, the teen and his mother, and the family of the officer.  Auditions will take place at the Philipstown Depot Theatre, on Monday Jan. 16, from 7-9 p.m.  Please contact Alison Costello, director, at [email protected] for a PDF version of the play and sides to be read at the audition.  Production dates are: March 2-17, Fridays and Saturdays at 8pm, Sundays at 2 p.m.

dEAD dOG pARK was written by Barry Malawar, of Yorktown, and will be directed by Alison Costello, a colleague of Rick Apicello, who recently appeared at the Depot Theatre in Schooling Giacomo. Costello and Apicello are members of Garage Band Theatre Co.