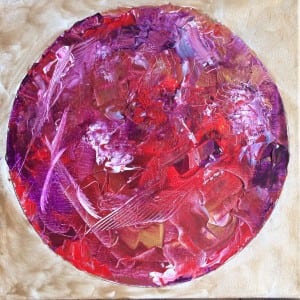 Spire Studios presents during the month of April, From the HeART, an international group art show curated by Basha Maryanska.

Maryanska is an international artist who lives in Beacon, and has her studio at Spire Studios, 45 Beekman St., Beacon. She encourages interaction among international and national groups of artists and invites them to show in various venues including Beacon and The New Century Gallery in Chelsea.

Spire Studios will be open during the reception, from 1-4 p.m. Saturdays and Sundays, or by appointment.