Eleven candidates have announced plans to run for six open seats on the Beacon City Council, and others are expected to join the fray.

The seats — one for each of Beacon’s four wards and two at-large — are contested every two years. Peggy Ross and Pam Wetherbee, who represent Wards 1 and 3, respectively, are not seeking re-election.

The other four council members — Omar Harper (Ward 2), Ali Muhammad (Ward 4) and Lee Kyriacou and George Mansfield (both at-large) — intend to run, although Muhammad will seek an at-large seat. 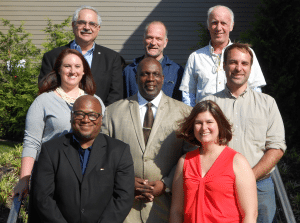 Along with four newcomers, the Beacon Democratic Committee has endorsed Kyriacou and Mansfield but did not back Harper or Muhammad. Harper and Muhammad, both Democrats, are running on the “Stand with Ali” slate along with Darrell Williams, a Democrat who will seek Muhammad’s Ward 4 seat, and Paul Yeaple, a Green Party member who plans to run in Ward 1. Kelly Ellenwood has also announced a campaign for an at-large seat. 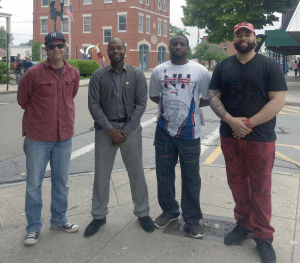 The Beacon Republican Committee has not released its slate but Chairperson Justin Riccobono said he plans to introduce candidates beginning the week of June 11.

All candidates must collect signatures of registered voters on nominating petitions to appear on the Sept. 12 primary ballot. The number required varies by party affiliation and ward.

Here are biographical details of the candidates who have announced:

Nelson, the founder and director of the Beacon Independent Film Festival, moved to Beacon with his family in 2009. He serves as an at-large board member of BeaconArts.

Yeaple owned and operated Poppy’s Burgers and Fries on Main Street from 2009 until he sold it earlier this year. He began his career as a financial planner but left to attend culinary school.

A real-estate agent who moved to Beacon from the Bronx with his family when he was 10, Harper is serving his first term. He has been a volunteer wrestling coach for the last six years.

Rembert is a retired U.S. Army 1st sergeant who was awarded a Bronze Star for service in Iraq. A minister at Star of Bethlehem Baptist Church, he holds a bachelor’s degree in organizational management.

McCredo is a small-business owner who helped found Advocates for Beacon Schools. She serves on the Beacon Commission of Human Relations and has lived in Beacon since 2005.

Grant is a volunteer with Planned Parenthood of the Mid-Hudson Valley and a board member of the Beacon Dog Park. Her professional experience includes strategic planning in digital technology, project and budget management. She has a degree in business and economics and an MBA.

Williams, a barber and musician, is a Beacon High School graduate who studied sport and exercise science at Dutchess Community College. He also owns a clothing business.

Kyriacou is an eight-term councilman who moved to Beacon from New York City in 1992. He works in New York City for a payments network and holds a degree from Yale Law School.

Mansfield, who has lived in Beacon since 1999, earned a bachelor of arts from Fordham in 1983. A four-term member of the council, he opened Dogwood Restaurant and Bar in 2012.

Muhammad, serving his second term on the council, is a community organizer who serves on the board of the Community Action Partnership for Dutchess County. He founded the Unity in the Community volunteer organization.

Ellenwood is campaigning for the Working Families line. A 15-year resident, she is president of BeaconArts and one of the founders of the Wee Play Project. 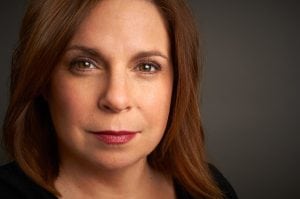