Once upon a time, a weekend resident of Philipstown named January Akselrad walked into the boutique on Main Street in Cold Spring now known as Kismet, where she came upon a children’s book, The Wishful Penny — Adventures of a One-Cent Coin. As she read, she began composing songs for a children’s musical.

She bought the book and brought it home, where it sat on her piano. Two years later, she popped into the store to say hello to owner Caryn Cannova and overheard a conversation with Jennifer Young, a Cold Spring resident who had popped in to check on the sales of her book.

“You’re the author of The Wishful Penny?” Akselrad asked. She told Young she had an idea for a musical based on her book — would she like to hear some songs? 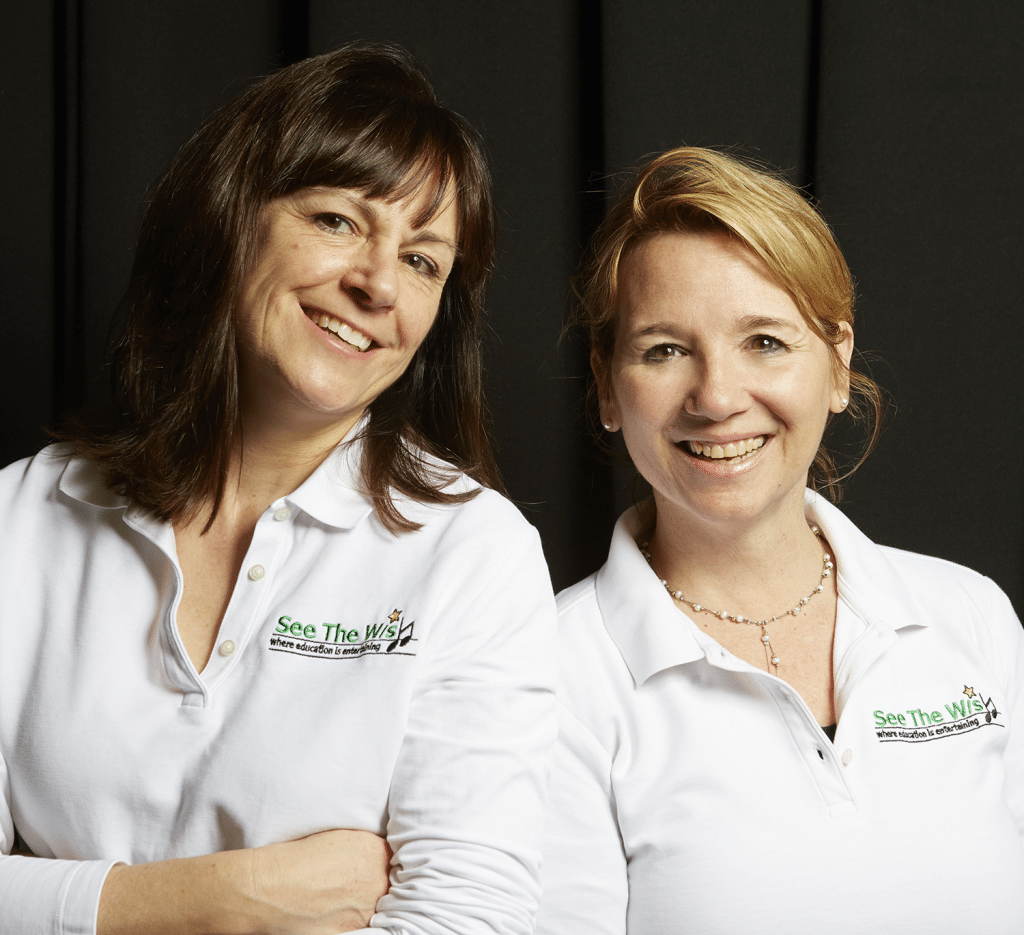 On that fateful day a partnership was forged, as has a business called See the Wish, which this year marks its 10th anniversary. It is named for the lyrics from a Wishful Penny song: “See the wish, and the wish will come true.”

Both women work in education — Akselrad is a drama instructor and Young spent a decade as a life-skills educator for children in foster care. The topics of their musicals range from Abe Lincoln to Matzah and Miracles. They also create educational books, as well as a line of plays and musicals designed for classrooms called Dramaterials.

Starting Sept. 16, See the Wish will present its first professional musical, It’s Easy! The Friend Strong Musical, at the Irvington Town Hall Theater for a three-week run. Its 29-kid cast includes Alex Danilov and Sophie Sabin of Cold Spring, and Adam Cabo, who recently moved from Beacon to the Bronx, as well as adults including Laura Danilov (Alex’s mom) and Mark Firestone of Cold Spring. It is set in a sixth-grade class in which bullies and the bullied travel into the future and see the consequences of their choices. (See irvingtontheater.com.) 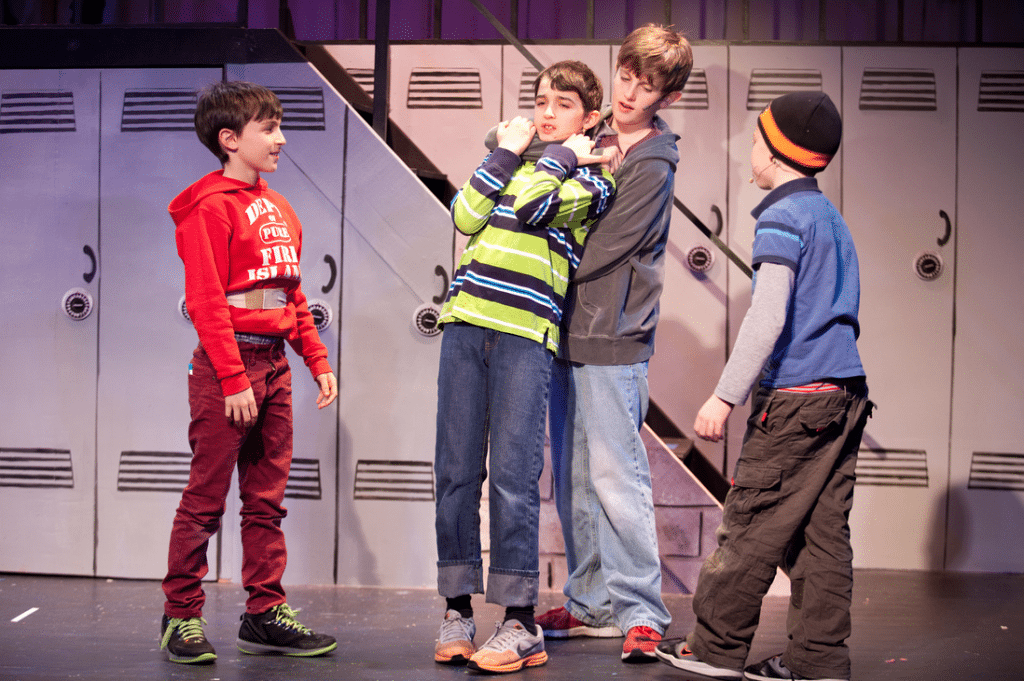 A scene from the 2015 production of “Friend Strong” (Photo provided)

Young also is the force behind a program called Be-A-Friend that offers support to bullied children. It had its roots in an earlier version of It’s Easy! when the children in the production, at Riverdale Rising Stars, wanted to take its anti-bullying theme off-stage.

The project delivers “friend mail” to students between first and eighth grade who are recovering from severe bullying — the kind that often ends only when the child is pulled out of school. So far 10 children, found through teacher referrals and word of mouth, and with approval from their parents, have been shown the love. Some letters are written collectively by classes or at writing parties.

To participate, visit beafriendproject.org. (The next deadline, for an 11-year-old named Robert who was forced to switch schools, is Oct. 2.) There you will find guidelines, the most critical of which, Young says, is to be positive. For example, instead of writing, “I feel sorry for you,” acknowledge the not-good stuff with, “Your life will get better. I’m sorry you feel sad now.”

Letters of support, sorted by source, stream in to the See the Wish office. (Photo provided)

All letters are mailed to Young at her Cold Spring office, where she reads each one, making sure everything is appropriate. The recipient and the writers remain semi-anonymous (first names only). One child received 720 of the letters, which are sent in one package and usually come as a surprise.

“The real magic is that for every one kid we feature, there are 700 others who practice empathy,” Young says.