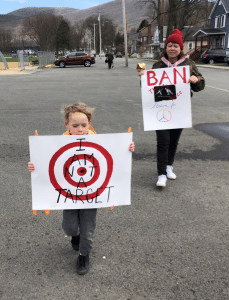 SPEAKING OUT — Radcliffe Dunne, 5, marches with his mother, Eileen Sheppard, near Memorial Park in Beacon on April 20 as part of a national protest of gun violence in schools. (Photo by Roya Darling) 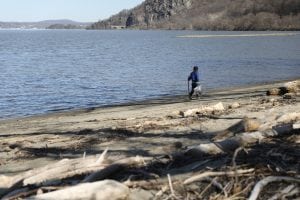 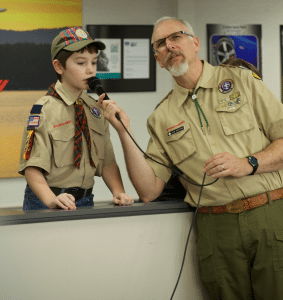 THE BEST MEDICINE — During a delay at the regional Pinewood Derby, John Griffiths, who is also the principal at the Garrison School, contemplates a joke being told by a Cub Scout. (Photo by Sheila Williams) 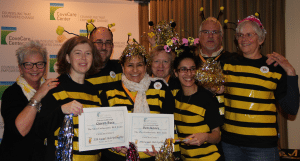 BEE HAPPY — Two teams from the Putnam County Health Department — The Queen Bees and The Bees Knees — tied for the Most Enthusiastic Team award on April 19 at the annual Adult Spelling Bee, which benefited the CoveCare Center. (Photo provided) 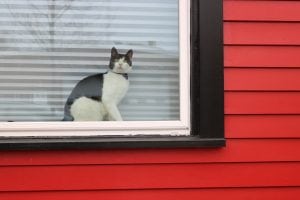