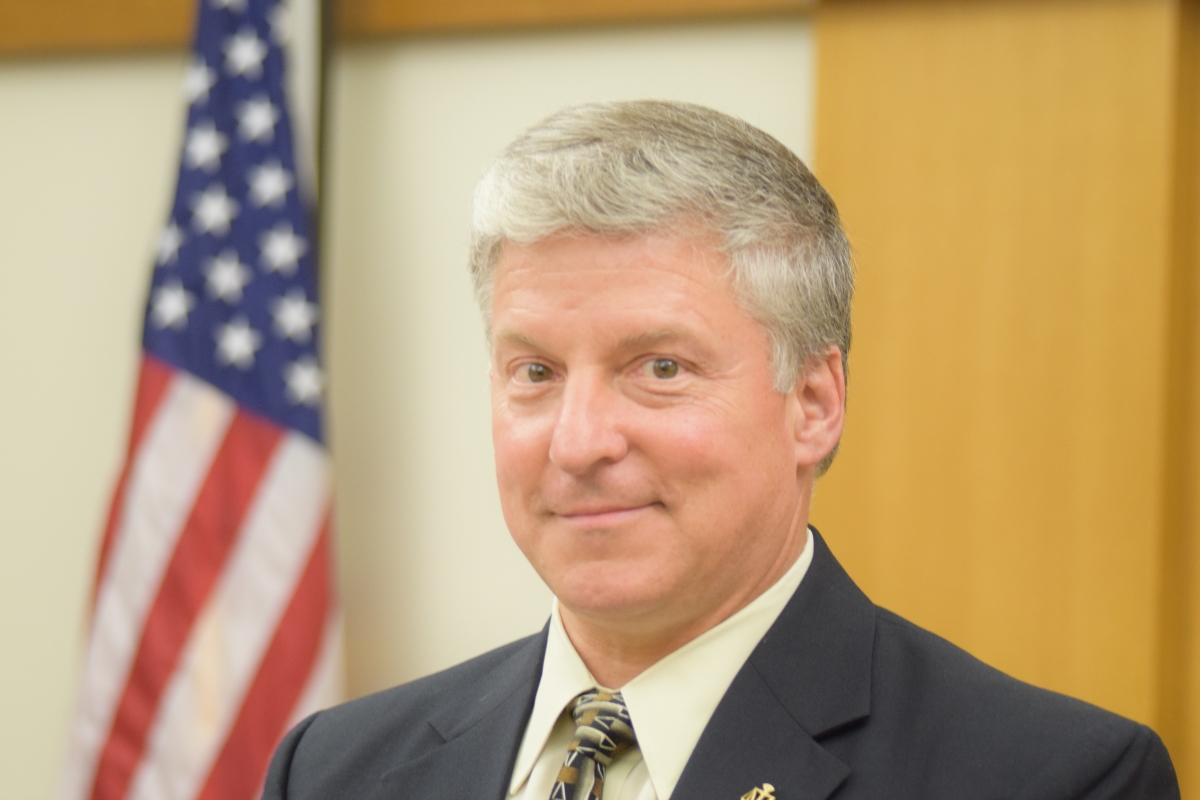 The Supreme Court is not the highest in the state — that is the Court of Appeals, whose seven justices are nominated by a committee and appointed by the governor. Instead, there is a Supreme Court for each county, with 324 justices statewide, each of whom serves a 14-year term. They primarily handle civil cases.

There are 29 justices in the 9th District, which is headquartered in White Plains. A spot opened on the ballot when Mike Martinelli, the chief judge of the Yonkers City Court, withdrew because of continuing health issues affecting his brother and father. The Republican Party asked Reitz to fill the ballot line.

Voters will be asked to select up to seven names from a list of 10 candidates representing the Democratic, Republican, Conservative, Independence and Reform parties. Three candidates are incumbents.

Voters will be asked to select up to seven of the following:

Reitz said he was contemplating a run for the Supreme Court’s appellate division (which has 60 judges) after Judge John Sweeny Jr. completes his 14-year term on Dec. 31. However, with Martinelli withdrawing, he accepted his party’s offer to step in to the 9th District race.

“It was a last-minute thing,” he said. “It’s a great opportunity, and I’m trying to get my name out there.”

He also has been an acting state Supreme Court justice since 2007, overseeing personal injury and wrongful death suits, matrimonial and divorce cases, and land ownership and property claims.

County courts handle family and custody issues, including visitation and adoptions; surrogate matters such as estates and inheritance; alcohol- and drug-related offenses (Reitz oversees the drug treatment court); and criminal matters such as burglary,   assault, and other felony and misdemeanor charges.

If elected, Reitz said, he would like to continue presiding over the treatment court, which gives offenders the chance to complete a two-year rehabilitation program to avoid imprisonment for drug-related offenses. There are about 90 cases going through treatment court and another 10 to 15 being evaluated.

“I would like to keep that and keep working with all those cases,” he said.

Reitz lives in Carmel with his wife, Barbara, who retired earlier this year as coordinator of the Putnam County Youth Court.

The general election is Nov. 6. If Reitz is unsuccessful in his bid for a Supreme Court seat, he will keep his position at the county level.