Fourteen years ago, in a 12,000-square-foot space formerly occupied by a Peekskill lumberyard, the brainchild of art collectors Marc and Livia Straus opened as the Hudson Valley Center for Contemporary Art (HVCCA).

In an effort to remain contemporary, the museum is changing its name to Hudson Valley MOCA, the commonly used acronym for Museum of Contemporary Art, reminiscent of other well-known art spaces such as the Berkshires’ MASS MoCA. 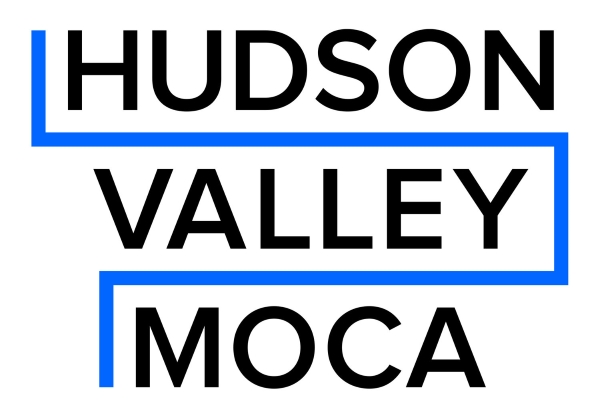 Its first show under the new name is Death Is Irrelevant: Figurative Sculpture from the Marc and Livia Straus Collection, which features works by 26 artists from 17 countries purchased between 1975 and 2018. It opens on Oct. 13 from noon to 8 p.m. and continues through Aug. 2. A second exhibit, Death is Black and White, which includes photography and video from their collection, also opens Oct. 13 and continues through Jan. 20.

Marc and Livia Straus began collecting soon after they married, when Marc was a medical student and Livia was teaching elementary school. Their first purchases were a painting from Kenneth Noland’s Chevron and Ellsworth Kelly’s Chatham series. While visiting museums between 1998 and 2001, Livia was inspired to open one of their own.

The Peekskill space met their needs. After renovations, HVCCA opened in 2004 as a nonprofit to both display art and offer educational programs about it. The name change, in part, reflects an expansion of that programming, says Executive Director Effie Phillips-Staley. 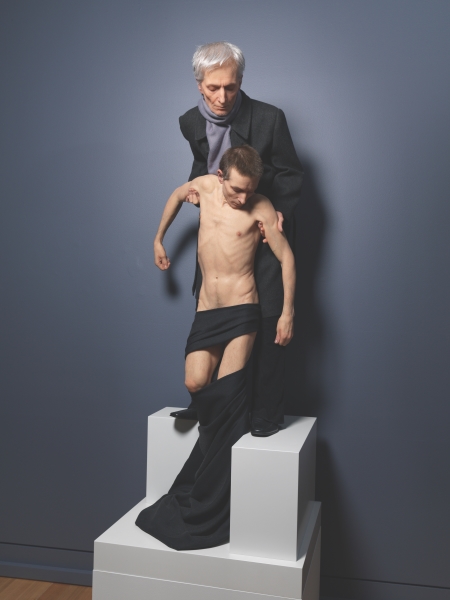 “Standing Pieta” by Sam Jinks, from Death is Irrelevant

“Our renewed mission is to be a leading center for discovery of emerging contemporary art for communities and schools in the Hudson Valley,” she says.

Over the years the museum has typically presented group shows around broad themes, with works by artists at the beginning of their careers. But now the Straus family has opened its extensive private collection, which includes the canon of late 20th-century artists. Jo-Ann Brody, who has worked at the center for years, most recently in graphic design and installation, said the latest exhibit and the next will feature works from the Straus collection.

Hudson Valley MOCA will still be lead Project Peekskill, a biennial public art project that often makes use of the city’s abandoned spaces. The museum also will continue to work with the Peekskill School District; about 1,000 students  have been involved in its projects so far. “The exhibitions are cutting edge,” Livia Straus has noted. “They talk to politics. They talk to the dynamics of what the artists are using. We bring in the artists so they can intersect with the kids.”

Hudson Valley MOCA is located 1701 Main St. See hudsonvalleymoca.org. Beginning Oct. 14 the gallery hours will be 11 a.m. to 5 p.m. Friday and noon to 6 p.m. on Saturday and Sunday.