Diane Russo with nonprofit since 1998

Diane Russo, who for 20 years has been with the CoveCare Center, a nonprofit that provides mental health and substance abuse treatment, will retire as chief executive in January, the Carmel-based center announced. 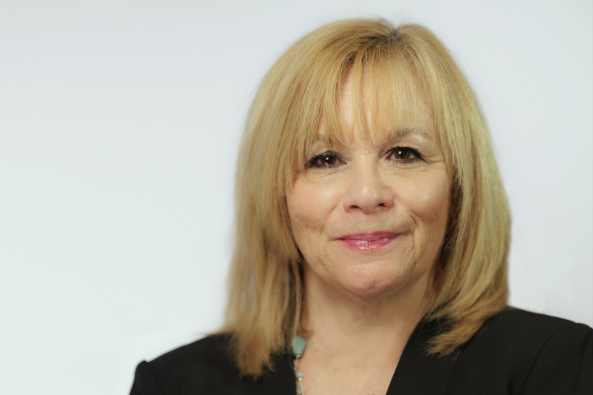