The Beacon City Council will hold a public hearing on Monday, Dec. 17, to consider repealing a longstanding ban on pinball machines.

The ban dates to the 1940s, when Beacon, like many other municipalities, followed the lead of New York City in banning the machines, which were considered at the time a game of chance and a gateway to gambling and other nefarious behaviors.

A Retro Arcade Museum opened in Beacon in 2008 at the corner of Main Street and Schenck Avenue but closed two years later after the building inspector said it violated the law. 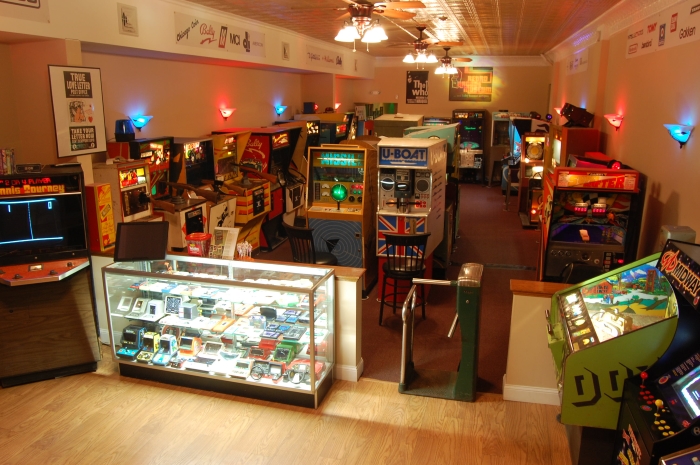 The interior of the Retro Arcade Museum, which operated in Beacon from 2008 to 2010 (Photo by Fred Bobrow)

Fred Bobrow, who owned the museum, said he sold his 160 machines, about 40 or 50 of which were in the Main Street space and the rest in multiple storage units, to another collector shortly before he and his wife moved out of state in 2010.

Eight years later, in a phone interview, he still sounded a little mystified about being shut down. “It wasn’t like it was a Chuck E. Cheese,” he said. “I had four pinball machines of the 40 or 50 machines, and they were from 1963, 1968, 1971 and 1975. I took out or bypassed all the coin slots. We had people visit from all over the world, including colleges that had interactive gaming classes.” 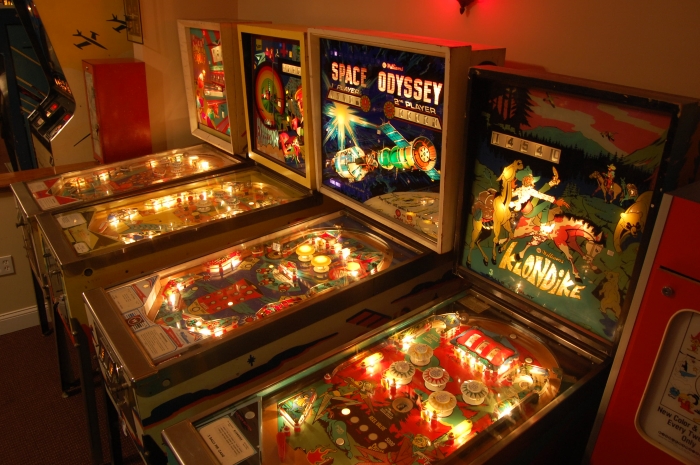 The four pinball machines inside the Retro Arcade Museum in Beacon, which closed in 2010 (Photo by Fred Bobrow)

Later that same year, after the museum had closed, the council amended the law to allow the city to issue permits for “amusement devices” built before 1980 and the first generation of arcade games built before 1990. Noise limits and other regulations would still apply to what the city calls “amusement centers.”

Several weeks ago, Seth Porges, a Beacon resident and journalist, asked the council to repeal all legislation regulating the machines. He likened the popularity of vintage arcade games to the return of vinyl records and other presumed-dead formats that have regained popularity in recent years.

“There’s something beautiful about this tangible, physics-driven machine,” Porges said this week.

The council also will hold a public hearing on Monday about whether to create a municipal identification system similar to one adopted in Poughkeepsie earlier this year that allows residents to provide foreign passports, visas and green cards to obtain an ID that can be used to gain access to city services.

A Social Security number would not be required. Similar measures were passed this year in New York City and Middletown.

According to the draft legislation, it would assist thousands of residents — including immigrants, the homeless, seniors and transgendered people — who cannot open bank accounts, access health care services or gain entry to public and government buildings.

The draft further claims an ID system would improve public safety because “residents who cannot produce proof of identity are often reluctant to report crimes.” In addition to municipal benefits, it suggests businesses and cultural organizations could offer discounts to people who show their Beacon cards or have identification from other municipalities.

The cost of the IDs would be $10 for residents ages 18 to 62, or $5 otherwise. As in Middletown, the city would retain records of the cards it issued, but applicants’ personal information would not be disclosed to immigration enforcement or other agencies unless required by law.