Beacon voters on April 25 approved the 2019-20 budget for the Howland Public Library and elected two trustees to its nine-member board. 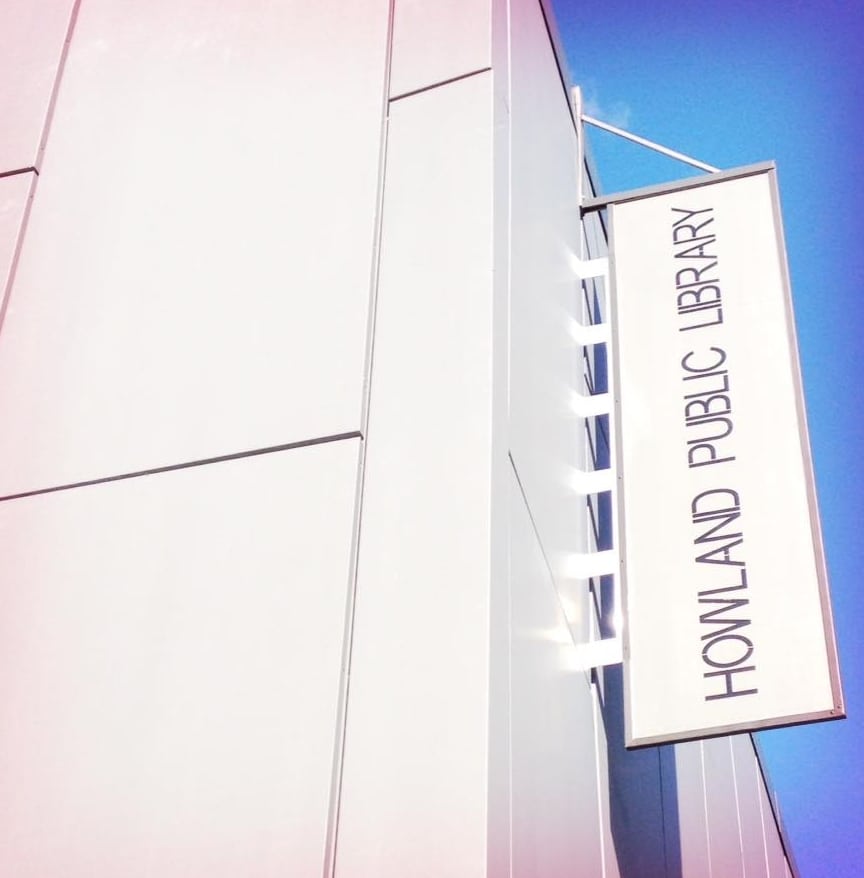 The library’s total spending for 2019-20 will be about $1.2 million, nearly all of which comes from property taxes. The board voted in February to exceed the state-mandated 2 percent tax cap, which would have allowed it to raise its levy by $21,000. Instead, it put a 5.5 percent increase, or $58,000, before voters.