In the primary election for Beacon mayor held June 25, Lee Kyriacou, the Beacon City Council member who is the Democratic candidate, also won the Green Party ballot line on the November ballot with nine write-in votes. The party-endorsed candidate, Terry Hockler, whose name appeared on the primary ballot, received only seven votes despite a campaign by Green Party officials to prevent the Democrats from “stealing” their line. 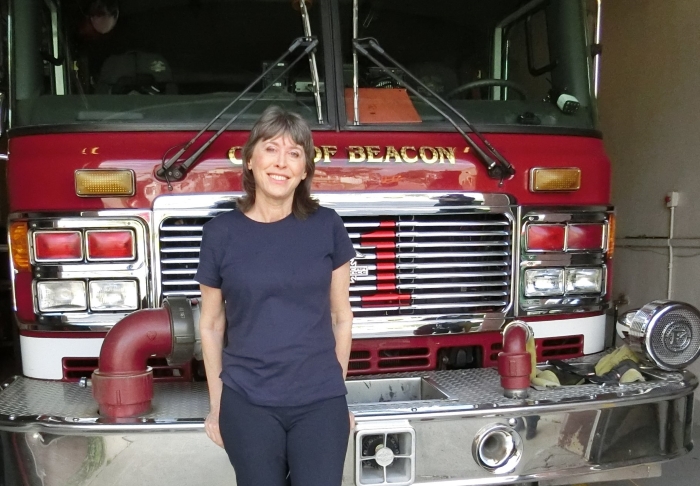 Terry Hockler was the candidate endorsed by the Green Party for mayor. (Campaign photo)

In county Legislative District 18, which includes part of Beacon, there were 10 write-in votes for incumbent Nick Page for the Green Party line. He also will appear on the Democratic line.