A committee formed by the Cold Spring Area Chamber of Commerce to discuss strategies to increase ridership on the Cold Spring Trolley shared its recommendations on July 24.

The trolley logo designed by McBride-Alayon

The committee, which formed in January and is chaired by Ann McBride-Alayon and Rebeca Ramirez, suggested better signage, more efforts to educate the public and  simplifying the route, map and schedule.

However, it reported, “one of the first things the committee learned when it started was that major elements of the trolley — the vehicles, schedule and route — were set for the year, mostly by federal requirements, and could not be modified.”

The committee also said it found that installing signage “was more complicated than we anticipated. A sign may not be posted at any stop on public property, such as in the village, without approval by the local government.” 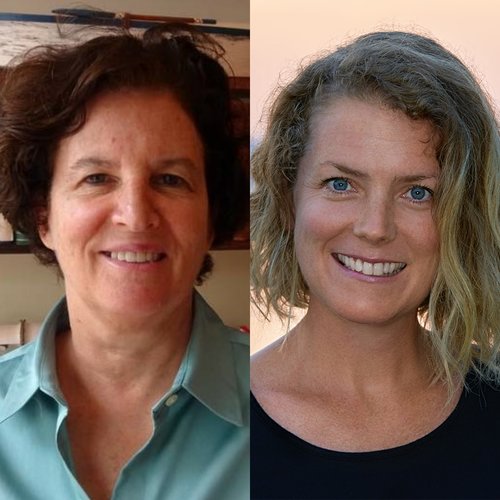 To increase public awareness, McBride-Alayon designed a logo and the Chamber printed a schedule and map (see coldspringnychamber.com/trolley). It also created a survey at bit.ly/trolley-survey to gather input from residents and recommended that signs on the trolley indicate it is public transportation.