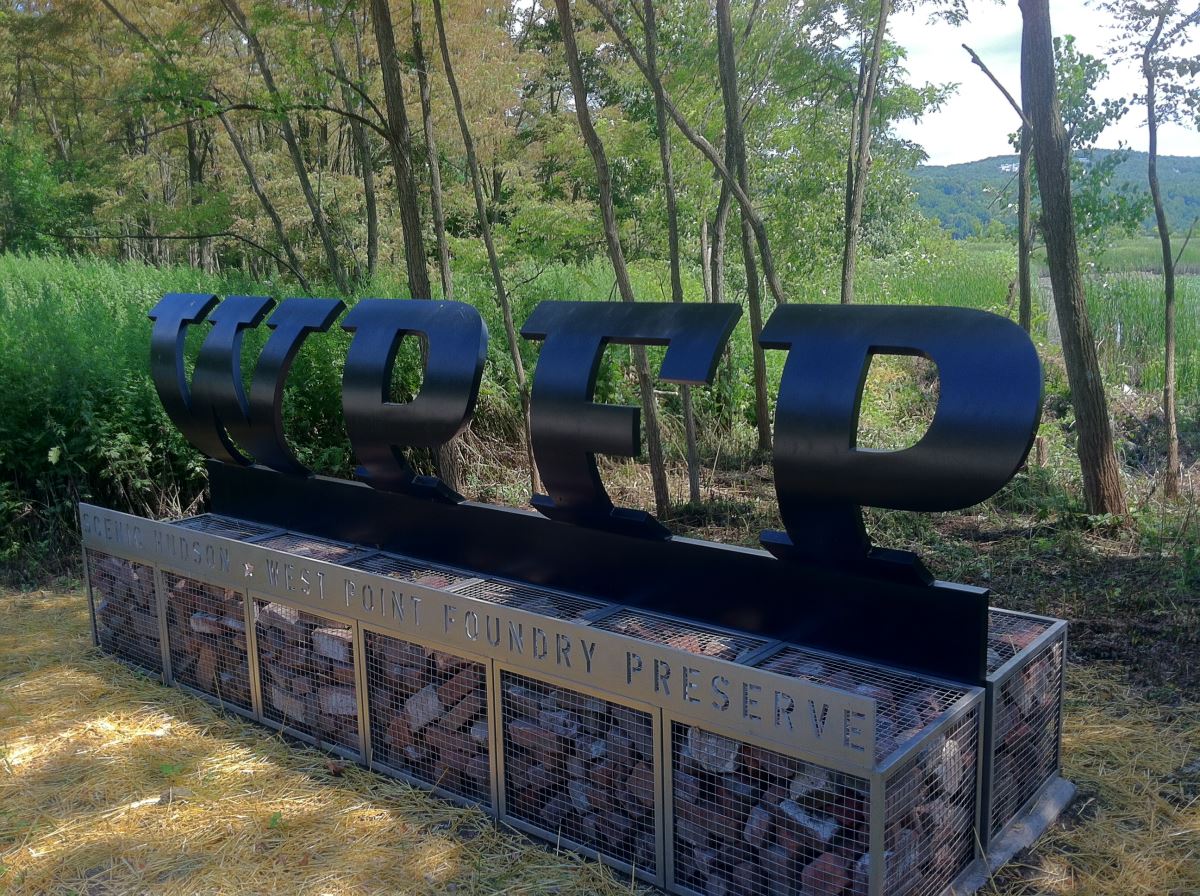 On Oct. 5, exactly 215 years — to the day — of the birth of West Point Foundry superintendent Robert Parrott, history buffs gathered at its ruins to honor the contributions Parrott and his colleagues made to engineering and the world.

The American Society of Mechanical Engineers (ASME) and Scenic Hudson, the environmental nonprofit that owns the 90-acre site in Cold Spring, unveiled a plaque commemorating the factory’s role not only in manufacturing iron goods for commerce and the military but in nurturing visionaries. 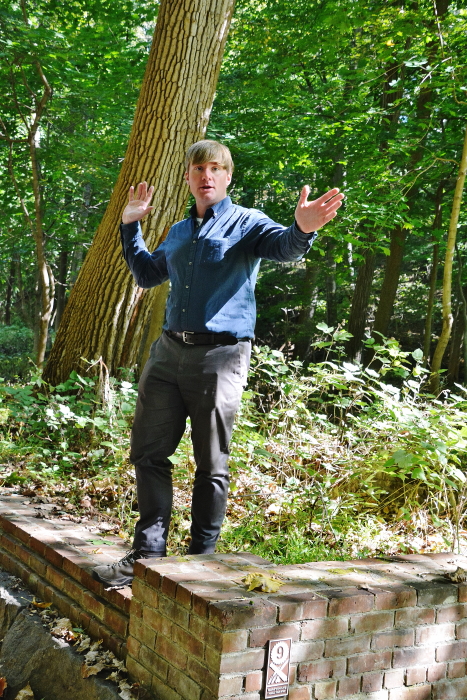 Joined by Scenic Hudson and ASME officials, Steven Walton, a history professor at Michigan Technological University and member of the member of ASME’s History and Heritage Committee, and Arron Kotlensky, an industrial archeologist, explained the foundry’s historic importance. Both participated in research led by a team from Michigan Tech that conducted archeological digs at the ruins from 2002 to 2008.

The foundry was established in 1817 and thrived until about 1870, although it remained in operation until 1911. After it closed, nature reclaimed its valley along Foundry Brook and bricks from its structures were re-used elsewhere. However, the office building built in 1865 remains intact.

Kotlensky described the foundry as “a place that’s been hiding in plain sight” for more than a century. Meanwhile, its one-time competitors mostly have been bulldozed. “From marine engines for many pioneering riverboats on the Hudson in the late 1820s through 1840s, to many of the [original] American-built railroad locomotives, including the very first, the Best Friend of Charleston, completed in 1830, it would be easy to go on about what the foundry made,” he said.

Parrott, a West Point grad, joined the foundry in 1836 and retired 31 years later. His Parrott cannon is credited with helping the Union win the Civil War. But the foundry also made water pipes, department store fronts, lighthouse components and agricultural equipment.

Industrial archeologist Arron Kotlensky described the historic importance of the West Point Foundry, calling it “a place that’s been hiding in plain sight.”