After a campaign that asked the public to upload images, as of May of this year only 1,300 memorials on the site remained without photos. As of Nov. 4, only 393 were left, and 213 of them are for soldiers from New York state, nearly all of them from New York City and Long Island. 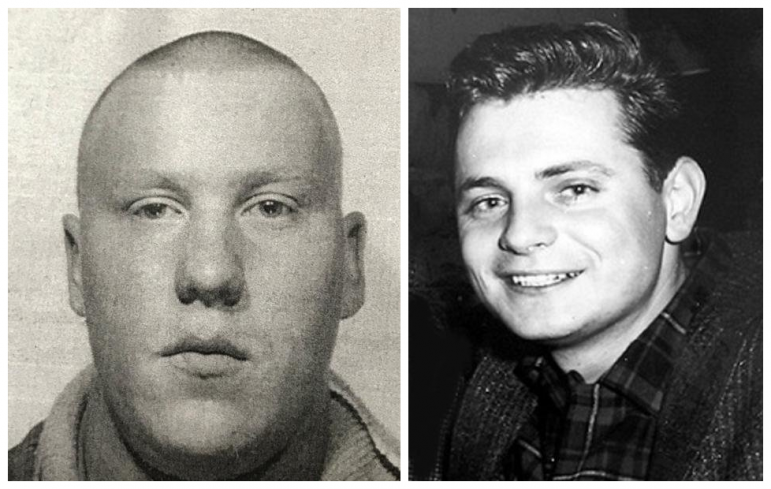 The photos of Bruce Reed of Peekskill (d. 1969) and Franz Wallner of Yonkers (d. 1966) were recently added to the Wall of Faces memorial.

In May, there were 13 service members from in or near the Hudson Valley without photos; today three remain:

If you have an image of any of these men, visit the site to upload.