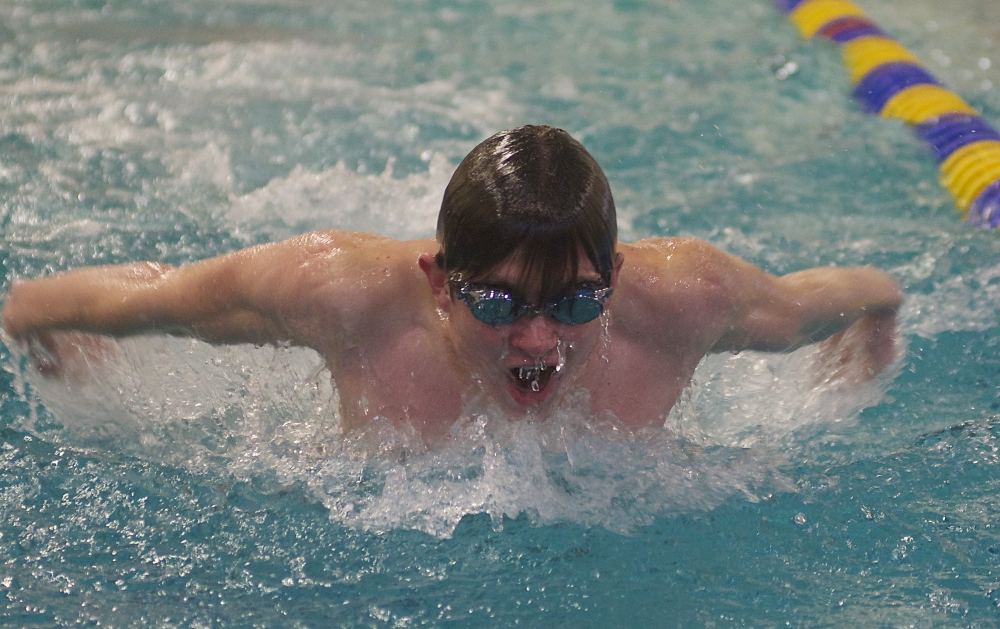 Swimming for league and conference titles

The Beacon High School boys’ swim team has been performing well this winter, with the Bulldogs at 9-4 overall and 9-2 in the league, although the last two weeks have been rough.

After a 6-1 start, the team split its most recent six meets. “We swim against three tough teams, and we are not at full strength with only about 75 percent of our team” due to injuries, said Coach Larry Collins. 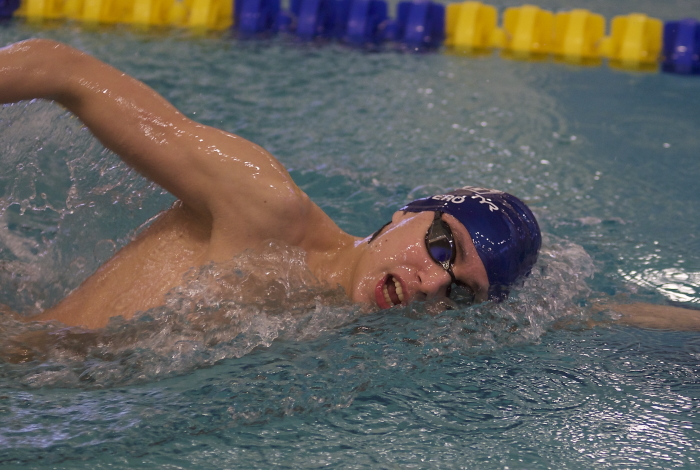 Senior David Paschal and junior James Patino, the captains, have been performing well. “Those are our top two contributors,” he said. “They’ve set some team records in relays.”

In addition, junior Stephen Quintero is also excelling (“We’re hoping he can make it to states”) and sophomore Lucas Vermeulen, in his fourth year on the varsity, “had a great turnaround and has been competitive in every meet,” Collins said.

Eighth grader Bryce Manning, in his second year with the team, is also showing potential. “He’s improved a lot,” Collins said. “I’m looking for him to do well in the conference championships, hopefully in the top two or three.”

The Bulldogs won their most recent meet on Tuesday (Jan. 21), defeating Mount Vernon, 79-25. Beacon will host the 11-team conference championships on Saturday (Jan. 25) starting at 9 a.m. Sectionals are scheduled to begin Feb. 10 in New City.