The U11 Beacon Fire participated in a tournament on Jan. 25 and 26 organized by the Cornwall United Soccer Club in Milton. The girls finished with wins against two teams from New Jersey and losses to two teams from Connecticut. 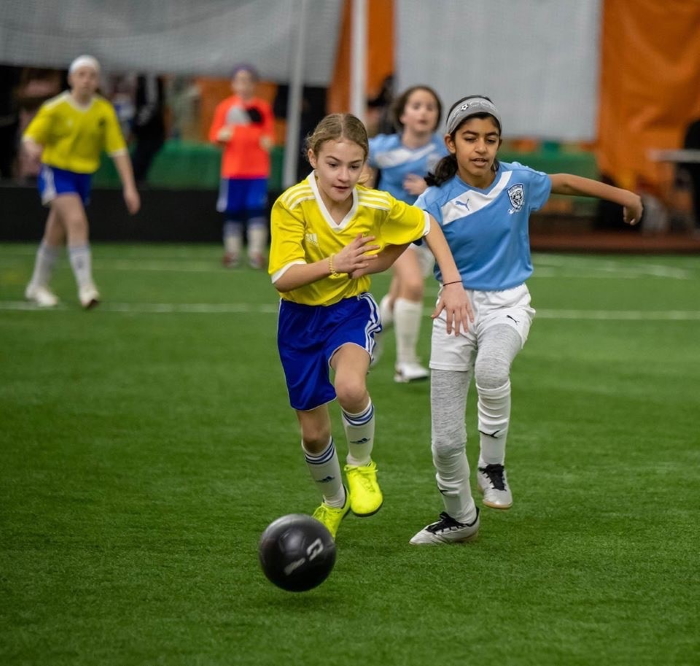 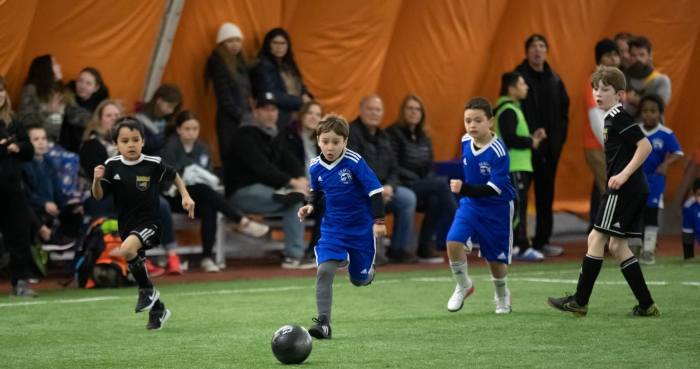 At the same time, the U9 boys’ Bombcats took second place in their division at the tournament, which was their first as a team.