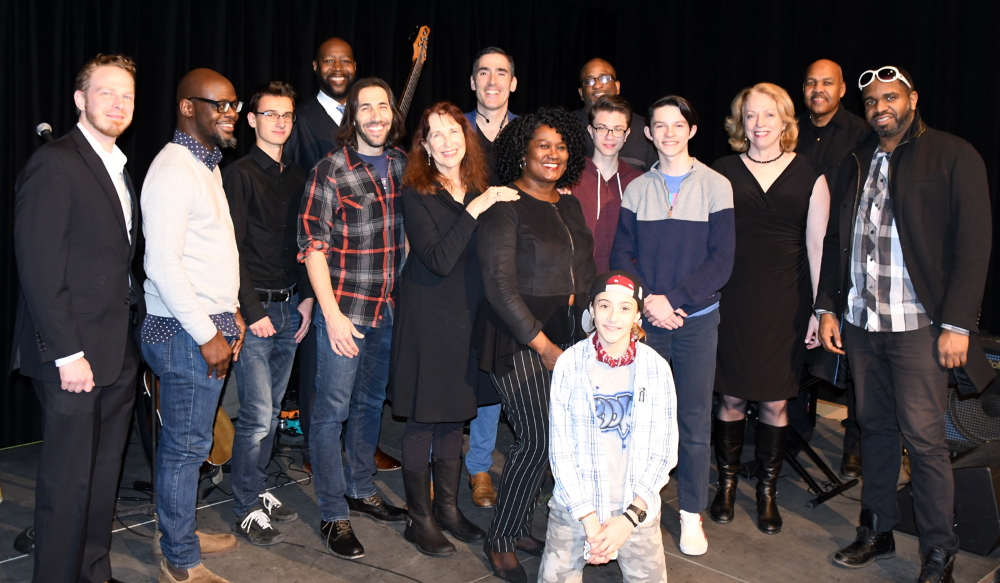 The cast and musicians of The Count (Photo provided)

Brion Winston and David Hollander have known each other for years — they bonded over Ultimate Frisbee, and then invented their own version, Mini Ultimate, that spread around the world. 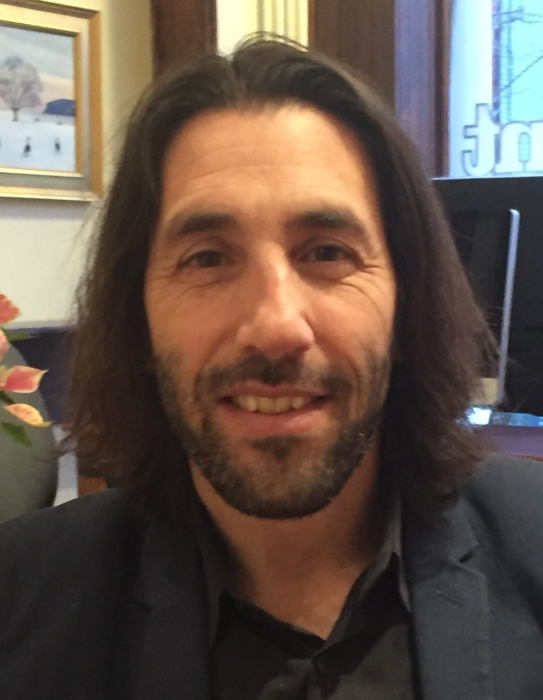 David Hollander (Photo by A. Rooney)

Today, Winston is a cardiologist who lives in Albany. But three years ago, after he had written the music and lyrics for a drama about a compulsive gambler who’s modeled after his father, he asked Hollander, who lives in Cold Spring and teaches fiction in the graduate program at Sarah Lawrence College, if he could construct the dramatic arc.

The result is The Count: A Musical, which will make its local debut on Saturday (Feb. 29) as a staged reading as part of the Flipside series at the Philipstown Depot Theatre in Garrison. The music — a mixture of gospel, hip-hop and rock — will be performed by a five-piece band that includes Winston on acoustic guitar.

The story follows Ray Conte, aka The Count, who is trying to rise above his past as a gambler, petty criminal and flimflam artist. But an encounter on his wedding day with an old acquaintance from the Elizabeth Group Home for Wayward Boys threatens to bring him down. 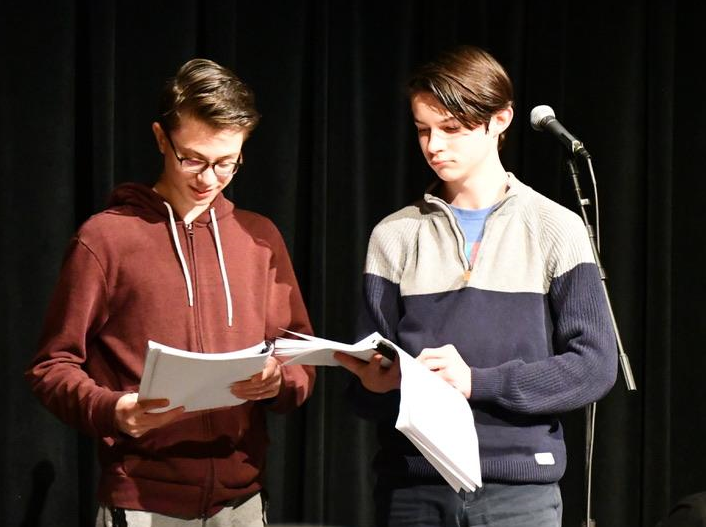 In his work on the show, Hollander (whose second novel, Anthropica, will be published in May) says he found himself, for the first time, writing monologues instead of dialogue. There were other firsts. “My fiction tends to be heavy on irony and sometimes nihilistic, whereas working on The Count has been very warm, with lots of compassion,” he says. “Also, brainstorming with Brion has been great, because as a fiction writer you sit alone in a room.”

The initial idea for The Count, Hollander says, was to make it a one-man show, with songs connected by monologue. “The audience would essentially turn into members of Gamblers Anonymous, listening,” he says. After reading Winston’s draft, Hollander asked him for more information and, in response, “Brion sent me liner notes for each song, helping me understand.” 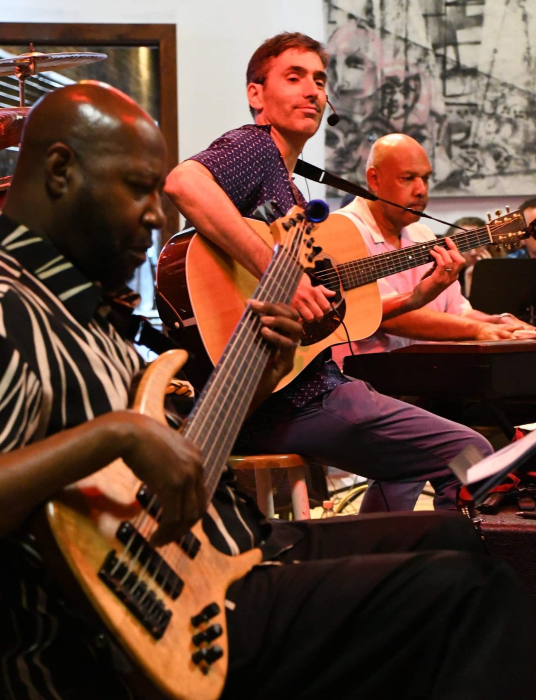 After The Count’s first public performance, the collaborators decided to expand it dramatically. “We wanted it to begin with The Count on the day he’s going to get married, and we needed to create more dramatic tension,” Hollander explains. “Brion imagined someone from The Count’s past — and that became Baron, who shadows The Count all the way through. Between Baron and The Count’s fiancée, that gave us two forces pulling in opposite directions.

“We also addressed some confusion with switches in time, by creating boys from a group home, who are metaphorical,” he says. “They create levity and humor and at the same time help the audience understand how we’re moving around.”

The cast of the Garrison production, which includes Haldane High School students Sam Bates and Alex Danilov, has been rehearsing in Albany. The performance will be directed by Amanda Brinke, stage-managed by Hollander’s 13-year-old daughter, Percy Parker, and cheered on by his other daughter, Lily, 10, a veteran of several Depot Youth stage productions.

The Philipstown Depot Theatre is located at 10 Garrison’s Landing. Tickets for the performance, which begins at 7 p.m., are $20 at brownpapertickets.com