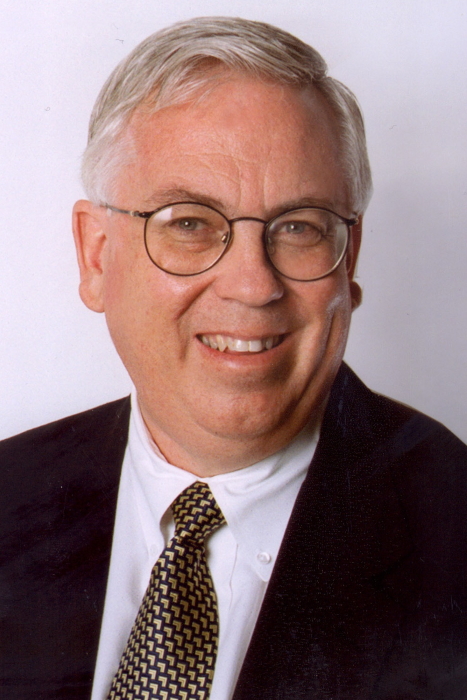 Floyd Norris, of Garrison, was a financial correspondent for The New York Times for 26 years and wrote a column on the stock market and the economy for the Times.

Stocks have plunged. Why can’t they just close the stock market?

People would trade anyway, because we have the technology to allow that to happen. If this virus had emerged in the 1970s or 1980s, they would have been forced to close the New York Stock Exchange floor because it was a haven of close personal interaction. Electronic markets were not able to function without the NYSE doing price discovery [to determine the price of a security based on supply and demand and other factors], so they would have closed at the same time. Those days are gone; now the NYSE largely operates without person-to-person interaction, and the electronic markets don’t need the NYSE.

People also need liquidity. Imagine the frustration if the market were closed and you had no idea how low it would go. What if you had a margin loan [to buy stocks]? How would you, or your broker, know if you needed to put up more cash? I suspect cautious brokers might just demand more cash, making a bad situation worse. And for people who lose their jobs, even temporarily, access to their money may be a necessity. The $1,200 check in the new bill [in Congress this past week] will be far from enough for many people.

Has the stock exchange ever been closed before?

It was closed from July to December of 1914, after World War I broke out. After it reopened, it turned out that the war was good for American profits. It was also closed from 9/11, which was a Tuesday, until the following Monday, but that seemed to be needed because of damage to lower Manhattan.

What are your major concerns?

I worry each day whether the wild market volatility is over, and I worry how people forced to stay home from work will get by. How deep, how long, will the coming recession be? How long until we feel confident meeting people on the street? It is, in a way, comforting to know what current prices are. Not knowing anything might be worse. And that is where we would be if the markets were closed.

What else do you worry about?
It’s not just the effects of the virus. Saudi Arabia’s decision to send oil prices down will, if not reversed soon, bankrupt the entire U.S. shale industry, causing massive losses to investors and job loss in the oil patch. And I worry about the government prematurely relaxing the efforts now being made to control the virus. I and two of my colleagues at Johns Hopkins University, where I teach economics, wrote about that this week.

Didn’t we learn anything from the crash in 2008?
We learned we need a functioning financial system. That made the bailouts necessary. We did not learn as much as we should have about the dangers of excessive debt, which is one reason so much government help is needed now. In 2008, I heard someone advise people to simply not open their mutual fund statements and wait it out. It was good advice then. Will it be now? My instinct is yes, but I am not sure.

Editor’s note: Norris is the husband of Christine Bockelmann, the board chair of Highlands Current, Inc., which publishes this newspaper.