Douglas Solomon, who served as Beacon’s police chief from 2012 to 2017 before taking the same position in Newburgh, was suspended on April 1. 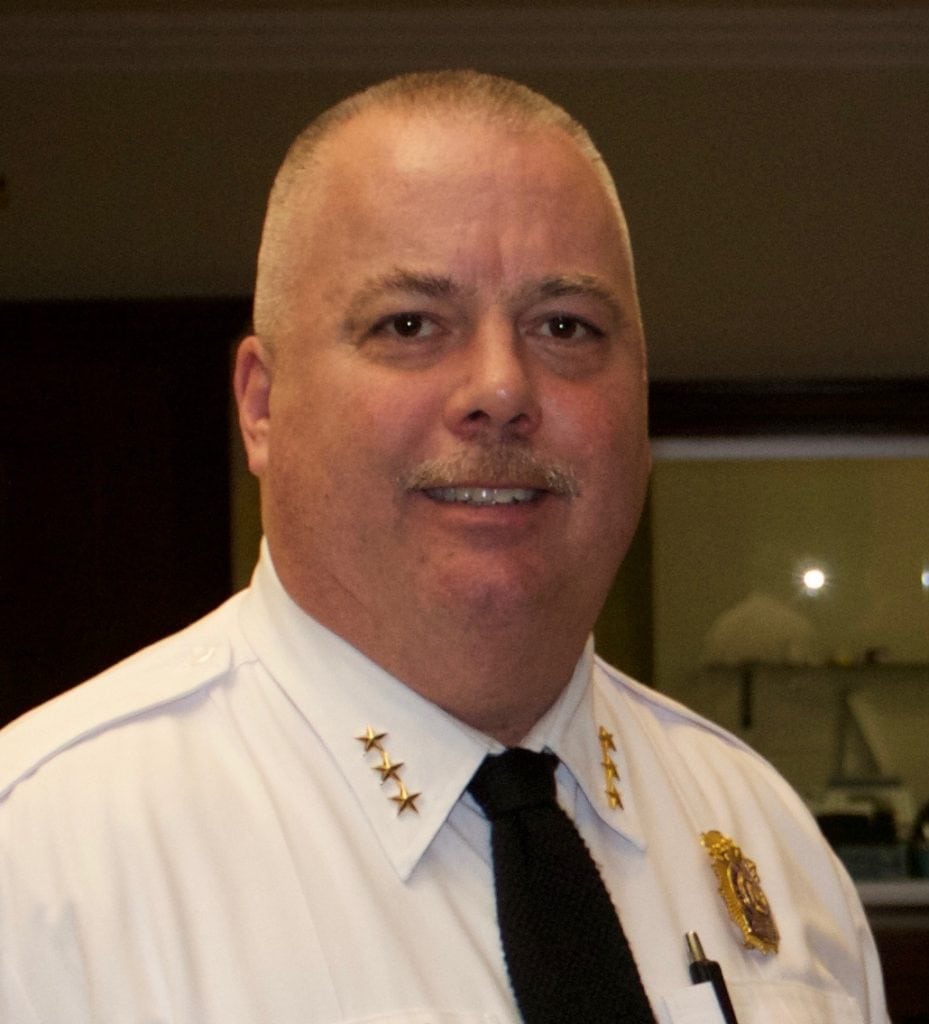 City Manager Joseph Donat declined to provide any reason for the suspension. He said Lt. Kevin Lahar had been named officer-in-charge.

In Beacon, Solomon inherited a department under investigation by the U.S. Department of Justice because of earlier allegations of police brutality.

Oversight was lifted in 2016 after the department demonstrated “substantial compliance” with the agency’s recommendations regarding the use of force, the type and quantity of ammunition carried by officers, the system for handling complaints and training methods.