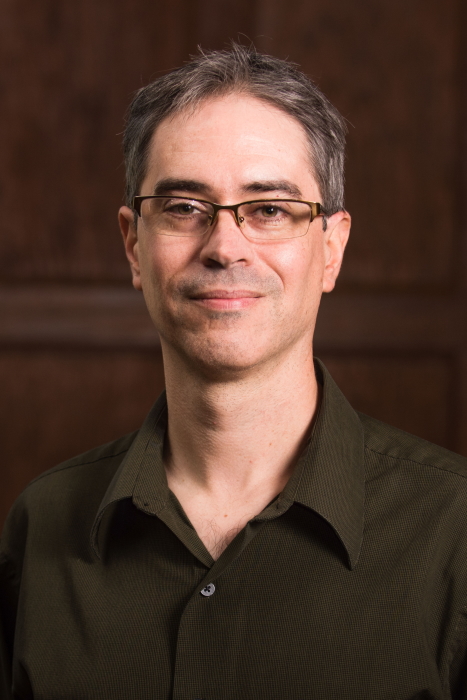 David Esteban is a professor of biology at Vassar College in Poughkeepsie.

What is a coronavirus and what makes this one so dangerous?
Coronaviruses are a family of viruses, and there are seven of them that can infect humans: this current one, SARS [Severe Acute Respiratory Syndrome], MERS [Middle East Respiratory Syndrome] and four that are seasonal and cause cold-like symptoms. Instead of DNA, some viruses have a related molecule called RNA for their genetic material. Coronaviruses have a somewhat unusually large RNA genome. What makes this virus different is that people can transmit it when they’re asymptomatic. With SARS, which is about 80 percent identical to this current virus, transmission doesn’t occur until symptoms show up, so it’s much easier to control.

Is it the effect of the virus or ease of transmission that’s the issue?
The case fatality rates for SARS and MERS are much higher than the virus that causes COVID-19, so ease of transmission is a major issue. But compared to the other viruses that cause cold-like symptoms, there’s clearly a difference in the progression of the disease once you’re infected. There are still a lot of unknowns, and that difference is one of them. We don’t yet know the biological underpinnings for why this virus causes more disease, but in some individuals an out-of-control immune response seems to contribute.

How does a virus originate?
Viruses that are new to humans come from other animals. The closest relative to this virus is a bat coronavirus, so it’s likely there was a spillover event. There may have been some change in the virus that allows it to transmit from human to human, but this has exactly followed the pattern we would expect from a zoonotic disease. We saw the same thing with Ebola, the Nipah virus in Southeast Asia and the Hendra virus in Australia.

Why are viruses so difficult to eradicate?
Viruses are not made of cells, so they don’t grow and divide like cells, nor do they have any metabolic activity. They’re entirely dependent on infecting a host cell to be able to replicate. You can prevent a virus from being able to replicate by damaging the virus particle itself. Soap works well for ones, like corona, that have an envelope made of lipids that surrounds them and is easily dissolved. But viruses are hard to treat with drugs. There are two ways of looking at it: destroying the virus particle when it’s outside the body versus stopping the replication cycle once it’s already infected a cell — and that is what’s difficult to do. Because viruses use our cells to replicate, any drugs that block that process are likely to be toxic to our own cells.

What’s your best guess for the next six months?
This is going to last a long time. I have two kids in school and I’m not confident they’ll go back this academic year. It’s hard to know what will happen in the summer, but one of my worries is that if we relax social distancing too early, it could lead to another wave of infections. Do we wait things out until we have a vaccine? That’s putting a lot of weight on the hope that one can be discovered, manufactured and distributed rapidly. Will we have more effective treatments? Maybe. But my worry is that we all go back to school in the fall and it hits us again. Increased access to rapid testing will be critical for keeping future waves of the disease under control.