The Franciscan Friars of the Atonement in Garrison announced on Thursday (July 30) the appointment of James Schiller as the executive director of St. Christopher’s Inn, its shelter for homeless and impoverished men recovering from addiction. 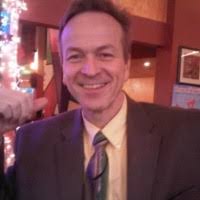 Schiller, who lives in Putnam Valley, “has worked throughout his career to bring healing and hope to those with nowhere else to turn,” said Father Brian Terry, minister general of the Friars.

Schiller spent the past 27 years as the chief operating officer of Argus Community, a Bronx nonprofit that provides drug-treatment programs and case management services for teens and adults.