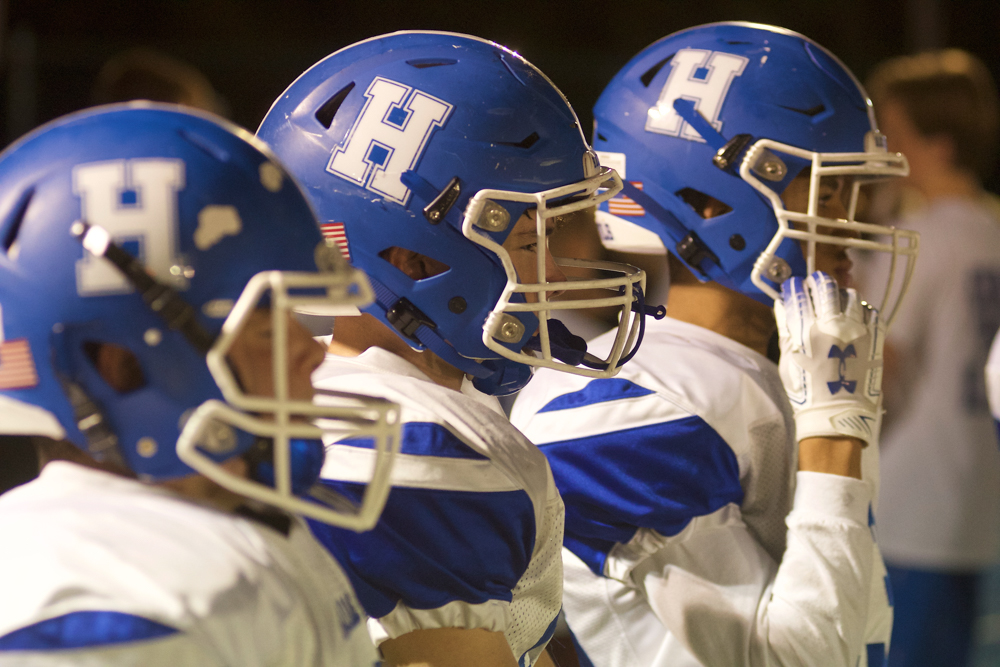 The New York State Public High School Athletic Association (NYSPHSAA) announced on Wednesday (Sept. 9) that the fall seasons for football, volleyball and competitive cheerleading will be postponed until March 1, 2021, as the effects of the COVID-19 pandemic continue to reverberate through the state’s schools.

The season will be dubbed “Fall Sports Season II,” and teams will be allowed to schedule their first practice on March 1. Baseball, softball and other traditional spring sports will be pushed to April 19, with those teams allowed to begin practices on that date.

“This continues to be the most challenging situation educators have ever addressed,“ said Julie Bergman, the NYSPHSAA president. “I, along with my fellow officers, believe the participation experiences for football, volleyball and competitive cheer athletes will be more beneficial in the spring than in the fall.“

Low- and moderate-risk sports for most area high schools are still scheduled to begin practices on Sept. 29; games will follow after 10 practices.

Beacon football coach Jim Phelan said he agrees with the decision. “I’m a lot happier with this than the prospect of starting, practicing, and then possibly having to shut down without playing a game,” he said. “This way at least we’re guaranteed a chance for games. I think we have a better shot in the spring than in the fall, so this is best for the student-athletes. It gives the seniors an opportunity for their senior-year games.”

Phelan said his coaching staff and players have stayed upbeat despite the uncertainty. “I stayed positive and the kids have stayed positive the whole time,” he said. “But the prospect of practicing without having games was not appealing to them, or to me. Being in limbo was the worst part. This is the best-case scenario as far as what could have been.”

“I think we’re excited to have a decision, to have some guidance,” he said. “We know the process has been tough. Everyone is happy, and a little relieved. Football, volleyball and cheer have been in a holding pattern. At least now we have the information.

“There are still a lot of unanswered questions,” he added. “But our guys are excited, not disappointed. Now we know the goal. They’re excited to make the best of the situation. Yes, there will be challenges — possibly the weather, the timing, overlapping of another season. But those things are out of our control. Everyone is working hard and keeping the athletes in mind. Now we have a plan — a defined schedule and a chance for games.”