Residence destroyed in fire on Sept. 19 in Marlboro

Friends are raising money online to assist Kevin Dougherty, a Haldane middle-school teacher whose home in Marlboro was destroyed by fire on Saturday (Sept. 19).

Dougherty (aka “Doc”) has been teaching at Haldane since 1996, according to the district. He began in technology and then moved in 2015 to family and consumer sciences. He is also an advisor to the middle school student council and a senior class advisor.

The fundraiser, posted at GoFundMe on Sunday, had raised more than $13,000 by Monday afternoon. 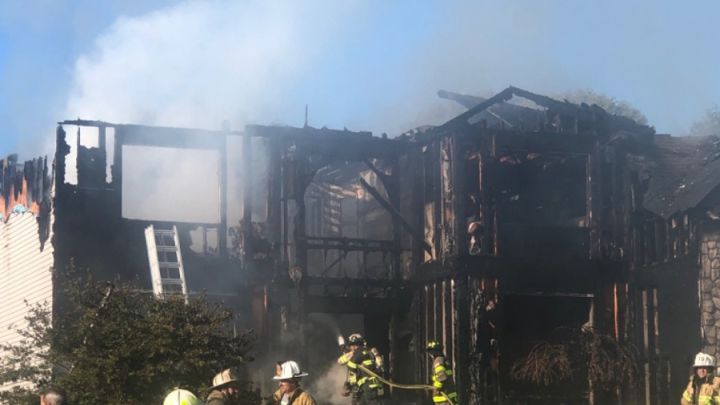 Kevin Dougherty’s home was destroyed by fire on Saturday. (GoFundMe)