An intrepid, independent woman, she enjoyed meeting new people, going to the theatre, museums, and baseball games, and exploring New York City and the world beyond, her family said. Her travels took her to Montauk, California, the Caribbean, and Prague, where she went to the opera and a ball at Prague Castle. One of the memorable baseball games she attended was the “Mike Piazza home run” game at Shea Stadium on Sept. 21, 2001, the first sports event in New York after 9/11.

She was a cigarette girl at the Copacabana in Manhattan in the late 1950s, back in its heyday. Later, during her career as a secretary, she worked for companies and organizations such as the Young & Rubicam advertising firm (in the Mad Men era), the Statue of Liberty/Ellis Island Foundation, and the Metropolitan Transportation Authority. She moved to Florida in 1986, but returned to her hometown a year later and bought her own apartment in Jamaica, Queens, where she grew up. After retiring in 2010 at age 74, she continued to keep busy as a volunteer.

She is survived by her sons, Michael Reisman (Michelle Woods) of Cold Spring and Scott Reisman of Queens; and a sister, Barbara Farrand. A funeral service was held Oct. 8 at Riverview Funeral Home by Halvey in Beacon.

John served in the U.S. Army during the Korean conflict from 1956 to 1957. He was a communicant of St. Mary, Mother of the Church in Fishkill.

For more than 40 years, until his retirement, he owned a construction company, Granite Homes in Fishkill. John was a NASCAR fan and loved tending his garden.

A private Mass of Christian Burial is planned at St. Mary, Mother of the Church. 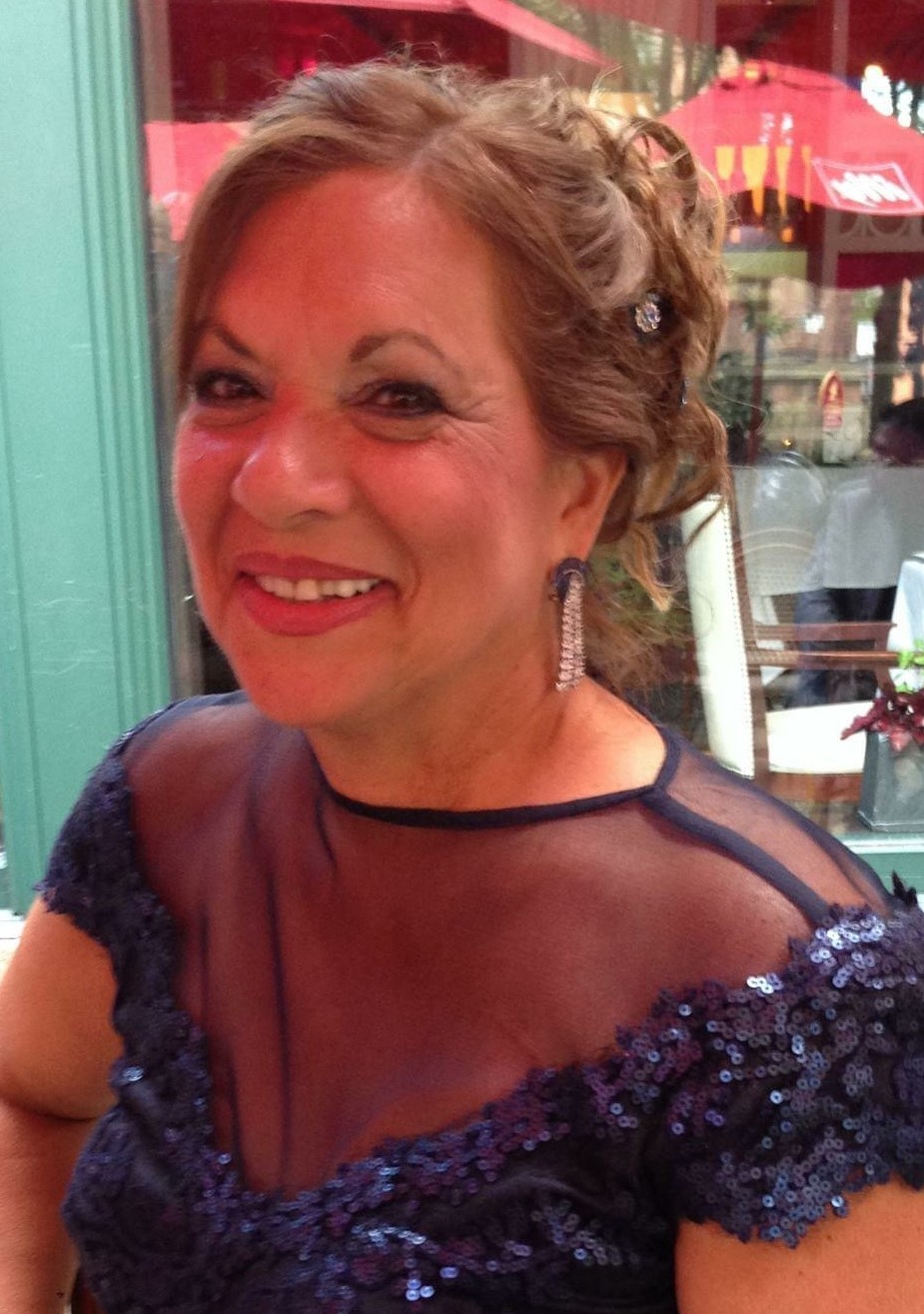 She was born Aug. 5, 1956, in Beacon, the daughter of John and Martha (Wilson) Manetta. She graduated from Beacon High School in 1974.

Marie worked as a senior level administrative assistant at IBM for 32 years until retirement and then at Global Foundries in East Fishkill for five years. She was known for her office-management skills and stood out as the organizer and administrator for many local community organizations. She also was a member of Ladies’ Auxiliary of St. Rocco Society in Beacon.

Family and friends will gather to remember Marie on Sunday (Oct. 25) from 3 to 7 p.m. at Libby Funeral Home, 55 Teller Ave., in Beacon, where a funeral service will be held at 10 a.m. on Monday, followed by interment in St. Joachim Cemetery.

Memorial donations may be made to the Hudson Valley Hospice Foundation (hvhospice.org).