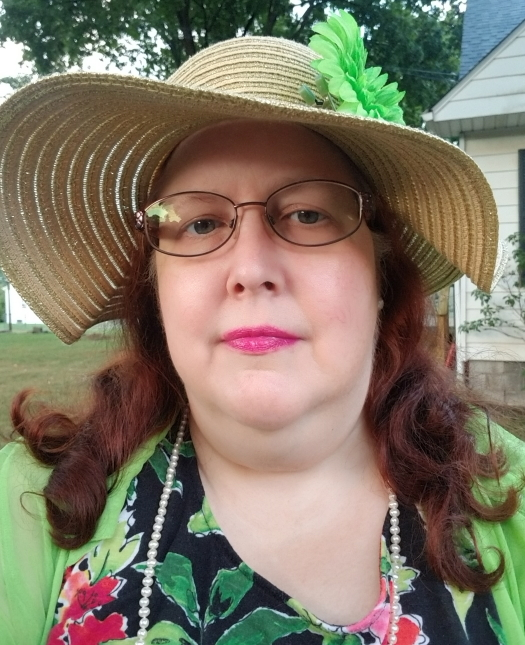 Lisa Simpson is the Southern Dutchess coordinator for the Mid-Hudson chapter of Mensa International, a society for people with high intelligence quotients (IQs).

How does a person qualify to join Mensa?

We offer a proprietary, standardized, two-hour test overseen by a proctor. We haven’t been doing it since the shutdown, but it can be taken online. There are also certain other tests that Mensa will consider [such as those administered by schools or psychologists, or the GRE, ACT or SAT taken decades ago]. Mensa is looking for people with IQs of 134 or higher, which is considered in the 98th percentile, or the top 2 percent. Our chapter has 180 members, and there are about six from the Beacon area. There is no typical Mensan.

You are the games night host for the group. What does that mean?

Before the shutdown, I hosted a monthly games night. The national Mensa also hosts an annual event called Mensa Mind Games that lasts four or five days. Manufacturers send us games to play and evaluate, including the instructions. We endorse a few as Mensa Select, and the company can market them by saying that geniuses played them and had a good time.

Do you have a favorite game?

I’m a word-game person: I like Scrabble; Quiddler, which is like Scrabble with cards; Rewordable; codewords; Cards Against Humanity; Exploding Kittens.

What prompted you to join?

I had heard of Mensa but I am horrible at math so didn’t want to embarrass myself taking the test. Most people have a math or language brain; few have both. But you don’t have to be the smartest person in the room to qualify. I got a 1300 on the SAT and was maybe 15th in my class of 100 at Pawling High School. I completed a Mensa mini-quiz that popped up online and did well enough they recommended the proctored test, which I took at the Marlboro library with about 15 other people.

Was that before or after you appeared on Jeopardy?
It was about a year after. I had taken the test for the show about 20 times but never been chosen as a contestant. I remember watching with my 92-year-old grandmother when Ken Jennings was on his winning streak and she said, “You’re answering all the questions. You should be on the show.” I said, “Grandma, I’ve been trying for 20 years.” She looked me straight in the eye and said, “Try harder.” I took the test again and was chosen. I flew to California for the taping but — spoiler alert — I missed the Final Jeopardy question. It was some obscure clue about George Bernard Shaw. But I still won two grand. And oddly, two of the clues in the game were about Dutchess County: One was about a book written by Norman Vincent Peale, who was from Pawling, and the other was about Vassar College. I missed the Norman Vincent Peale question, which is hard to believe — I was married in his church. That was my 23 minutes of fame.