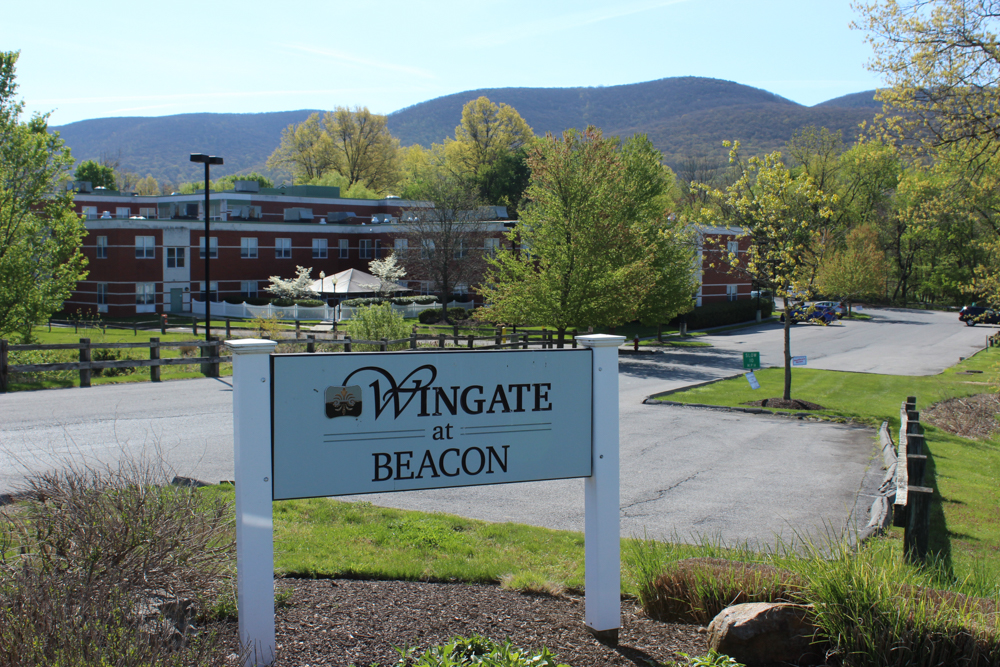 Nineteen residents of Wingate at Beacon died of complications of COVID-19 at the facility. (Photo by L. Sparks)

New York State last week revealed for the first time its count of the COVID-19 deaths of nursing home residents that occurred in hospitals. The new numbers came in response to a report by the state attorney general that concluded the deaths of nursing home residents had been undercounted by as much as 50 percent and that some facilities had endangered the lives of patients and staff.

A month after the COVID-19 shutdown began, the state Department of Health began releasing a daily report of nursing home deaths by county. The following month, the state added “confirmed” and “presumed” virus deaths by facility, with a footnote explaining that the figure only included residents who died at nursing homes, not hospitals.

In a lengthy response, Health Commissioner Howard Zucker said on Jan. 28, the day Attorney General Letitia James released her report, that 3,829 nursing home residents died after being taken to hospitals as of Jan. 19. That raised the reported confirmed and presumed deaths of nursing home residents by 43 percent, to 12,743.

The change had no effect on the total number of deaths reported by the state, which as of Wednesday (Feb. 3) was 35,767. But it did change the percentage of victims who were nursing home residents from about 25 percent to about 36 percent.

The attorney general’s report did not give out-of-facility deaths for specific nursing homes, but it was wide-ranging and went beyond deaths, concluding that nursing homes faced shortages of testing, protective equipment and staffing as the pandemic raged.

Others reported faulty data on deaths to the state, failed to communicate with residents’ families and allowed lax infection-control procedures to jeopardize the health of residents, it said.

One facility told the Department of Health that it had 11 presumed or confirmed COVID-19 deaths as of Aug. 3 but told the attorney general that 40 residents had died — 27 at the facility and 13 at hospitals.

Zucker said his department found “numerous inaccuracies” in data sent by nursing homes, including “entries where a deceased individual was listed as dying both in a hospital and in a nursing home, duplicate entries and entries where the individual had no name or listed a date of death in a facility before they had been admitted.”

Another unnamed nursing home allowed residents who tested positive for COVID-19 to intermingle with non-positive patients for several months because the facility had yet to create a coronavirus-only unit, the report said. A facility on Long Island failed to separate COVID-19 patients who returned after hospital stays, despite having available beds in its quarantine unit, according to the report.

Some nursing homes “pressured, knowingly permitted, or incentivized existing employees who were ill or met quarantine criteria to report to work and even work multiple consecutive shifts, in violation of infection-control protocols,” it said.

Richard Mollot, the executive director of the Long Term Care Community Coalition, said the report “demonstrates that the longstanding system of accepting and paying for substandard nursing home care has been harmful for residents, their families and the public at large.”

State Sen. Sue Serino, whose district includes the Highlands, and other Republicans bashed Gov. Andrew Cuomo and his administration over the report. She said in a statement it confirmed her longstanding accusations that the state sought to cover up the toll of COVID-19 on nursing homes by refusing to release a tally of residents who died in hospitals.

While Zucker said the attorney general did not find an undercount of the total death toll and affirmed that the total number of deaths in hospitals and nursing homes “is full and accurate,” Serino described the report as a “bombshell.”

On Wednesday, Serino joined other Republicans in demanding that Democrats who lead the Legislature investigate and subpoena the Cuomo administration for data and documents. She alleged that a Senate hearing scheduled for Wednesday on the Department of Health budget was delayed because some legislators planned to ask Zucker about nursing home deaths.

“The attorney general’s report makes it painfully clear that we absolutely cannot afford to wait another day — let alone weeks — for the health commissioner to be ready to appear,” Serino said.

Cuomo’s administration has also faced criticism over an order in March that nursing homes had to admit or re-admit residents released from hospitals who were “medically stable.” The attorney general’s report found the order consistent with guidance from the federal government but said it “may have contributed to increased risk” of infection and fatalities.