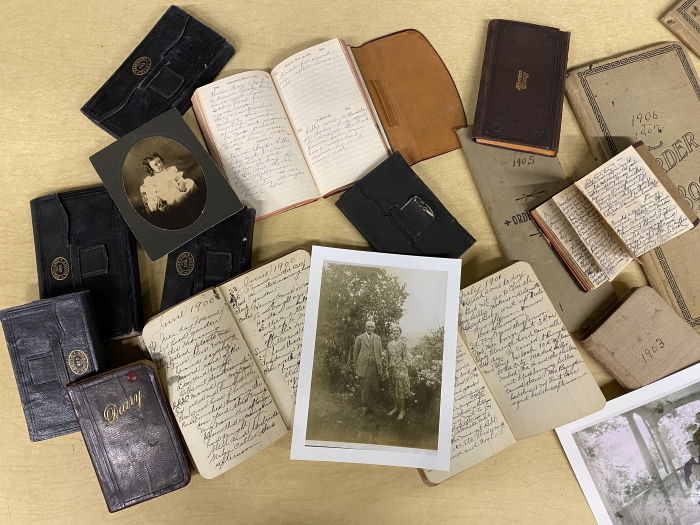 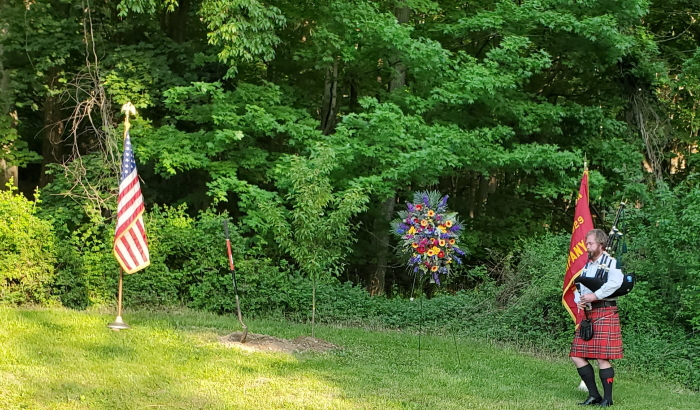 BAGPIPE SEND-OFF — Neal Gulley played during a memorial service held on May 20 at the Garrison Fire Department for Peter von Bergen, who died in September. A volunteer with the department since 1978, von Bergen reached the rank of assistant chief. He is survived by his wife, Camilla. (Photo by Peter Richter) 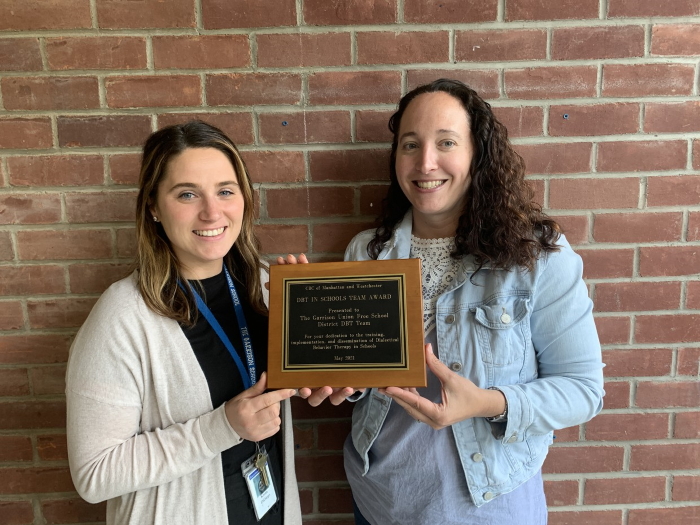 WINNING TEAM — Competing against 92 teams from 41 school districts, Garrison School counselor Krista DiDiego and psychologist Jessica VanDekker were selected by Cognitive and Behavioral Consultants as the top-performing team implementing dialectical behavior therapy during the 2020-21 academic year. The therapy is designed to teach people how to live in the moment, develop healthy ways to cope with stress, regulate emotions and improve relationships. (Photo provided)