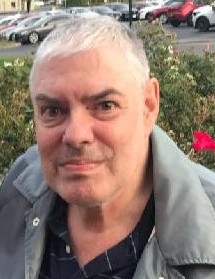 Randy K. Lehr, 68, a resident of the Hedgewood Home for Adults in Beacon, and formerly of Mahopac, died Aug. 21.

Though he had special needs, Randy did not allow his challenges to affect his demeanor. He enjoyed his time working in the workshops at the Putnam Associated Resource Center (PARC) in Carmel and the many friends he made there, as well as the relationships he developed at Hedgewood, his family said.

Randy enjoyed many of life’s simplest of things. He loved traveling with his parents and family and going out to eat. He had a love for baseball and the Mets, established by his father, who brought him to games. Randy loved collecting baseball cards.

Randy is survived by his siblings, Corey Lehr (Cynthia) and Terry Ferrara (Robert), as well as his nieces and two nephews: Eric Lehr, Rachel Lehr, Nicole Ferrara and John Ferrara. Memorial donations may be made to a charity of choice. 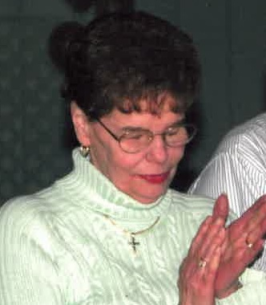 Joan retired from A&N Vending in Beacon. She had previously worked at Grant’s Department Store and Beacon Looms. She was a parishioner of St. Joachim-St. John the Evangelist Church.

Family and friends will gather on Sunday (Sept. 5) from 4 to 8 p.m. at Riverview Funeral Home by Halvey in Beacon. A Mass of Christian Burial will be held on Monday (Sept. 6) at 10 a.m. at St. John the Evangelist Church in Beacon, followed by burial at St. Joachim Cemetery.