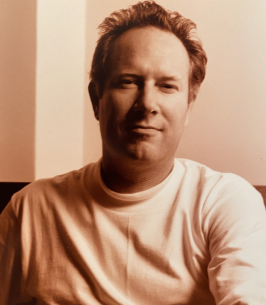 Steven George Bell, 71, of Beacon and formerly of Manhattan Beach, California, and Tulsa, Oklahoma, died Sept. 6 at his home.

He was born March 14, 1950, in Oklahoma City, the son of George Jr. and Dorothy (Sacra) Bell. He graduated from the University of Kansas with degrees in journalism and anthropology.

Steve was a gifted athlete who excelled in tennis, golf and swimming, his family said. He was also an artist and oil painter, a bass guitar player and a philosopher of the human condition, with a talent for enlivening the spirits of friends and strangers alike. His abiding quest was to create survivable conditions in our rapidly changing world, they said.

He is survived by his sister Lissa Avery (John) of New York City; a niece, Cordelia Avery; and a cousin, Breck Sacra of Needville, Texas. 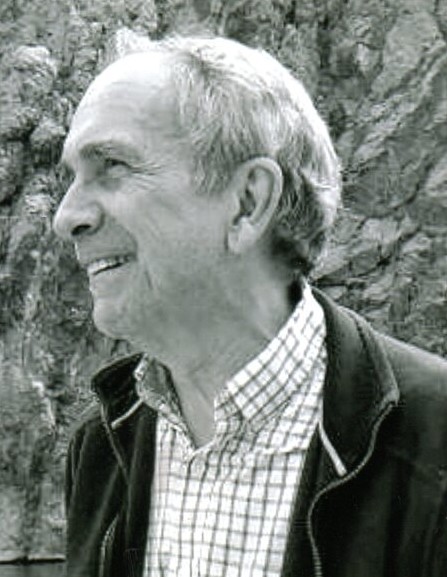 He was born on Sept. 18, 1952, in Hackensack, New Jersey, the son of Robert and Angelina (Canninzarro) Noack, and grew up in Lodi, New Jersey.

David held a bachelor’s degree in communications from Glassboro State College in New Jersey and a master’s in political science from Montclair State. He came to the Hudson Valley in 1982 as a reporter for the Beacon Evening News, working there until the newspaper closed in 1990.

He later worked at the United States Military Academy at West Point as an information technology specialist until his retirement in 2020.

David is survived by his wife, the former Jean Yanarella, and a brother, Kenneth Noack (Nancy) of Chandler, Arizona. Memorial donations may be made to Mid-Hudson Animal Aid (midhudsonanimalaid.org). 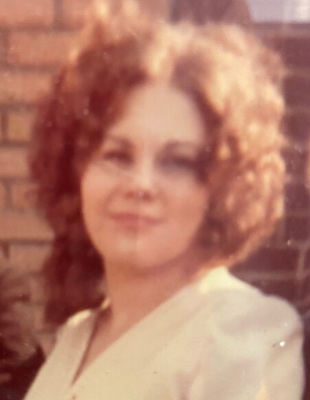 Brenda Mae Oswald, 67, a longtime Beacon resident and most recently of Troy, died Sept. 5 with family members at her side.

She was born in Johnson City on Sept. 14, 1953, the daughter of Frederick and Mary (Alger) Mandl. Brenda worked for 10 years as an administrative aide at Beacon High School until she retired. She enjoyed the time spent with family and loved to play bingo, her family said. She married Jack Oswald, who died in 2016.

Brenda is survived by her children, Ashley Bartlett (Tim) and Mark Bauer (Janine); her granddaughters, Victoria and Samantha Bauer; and her siblings, Frederick Mandl Jr., Douglas Mandl and Mary Jaworski.

The family will receive friends on Tuesday (Sept. 14) from 6 to 8 p.m. at Libby Funeral Home in Beacon, where a service will be held at 7 p.m. Memorial donations may be made to the Joan Nicole Prince Hospice Home (joannicoleprincehome.org). 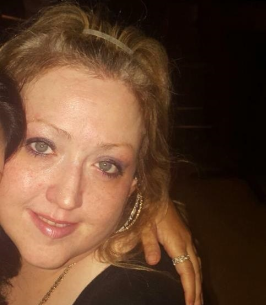 Shannon L. Papula, 41, a lifelong resident of Beacon, died Sept. 3 at her home.

She was born on Nov. 2, 1979, in Beacon, the daughter of Joseph Jr. and Caroline (Sinclair) Papula and was a graduate of Beacon High School.

Family and friends will gather on Monday (Sept. 13) from 10 to 11 a.m. at Riverview Funeral Home by Halvey in Beacon. A graveside service will be held at 11:15 a.m. at St. Joachim Cemetery in Beacon. 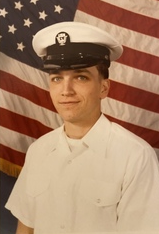 He was born Feb. 23, 1960, in Brooklyn, the son of Anthony and Marie (Dauksza) Stropoli. He graduated from Beacon High School. Anthony served in the U.S. Navy from 1978 to 1980 and worked many jobs over the years as a handyman. He had a passion for craftsmanship, like woodworking, and was pursuing a commercial driver’s license, in the footsteps of his father, his family said.

Anthony was a former member of the Knights of Columbus, Trinity Council No. 445, in Beacon. He loved the outdoors, especially being on Mount Beacon. In his younger years he enjoyed off-roading up the mountain. He also enjoyed riding his Harley-Davidson.

In addition to his mother, Anthony is survived by his children, Sarah Stropoli and Peter Stropoli; a grandson, Frederick Wilson; his brothers, Steven and John Stropoli; and his former wife, Petrina Schoonmaker.

Family and friends will gather on Saturday (Sept. 11) from 2 to 4 p.m. at Riverview Funeral Home by Halvey in Beacon. A funeral service with military honors will be held at the funeral home at 4 p.m.