The New York Independent Redistricting Commission is attempting to redraw the maps for the state Assembly and Senate and U.S. House of Representatives districts using 2020 census data but its Democrat- and Republican-appointed members could not agree on a single plan. To meet a Sept. 15 deadline, the 10-person commission released two sets of maps: “letters” maps from the Democrats and “names” maps from the Republicans.

The commission will hold 14 hearings around the state to get public feedback, including one on Nov. 8 at Pace University in White Plains. The panel must submit maps approved by at least seven of its members to the Legislature by Jan. 1. A proposition that will appear on the Nov. 2 ballot would reduce the votes needed to adopt new maps if the same political party controls both legislative chambers from two-thirds to a majority.

Among the proposed changes: 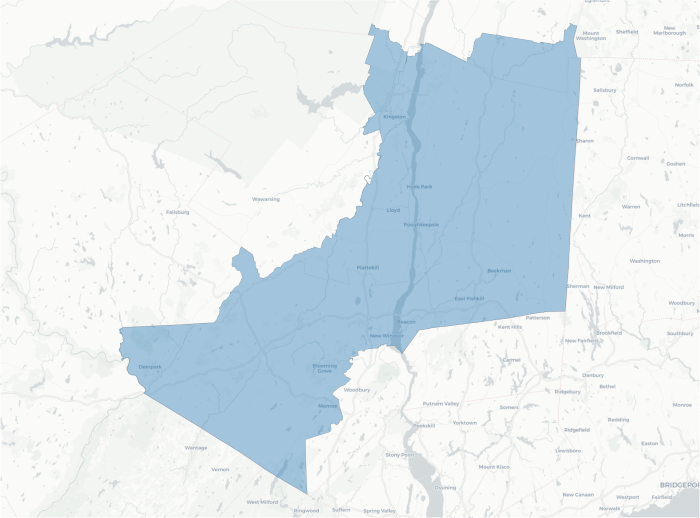 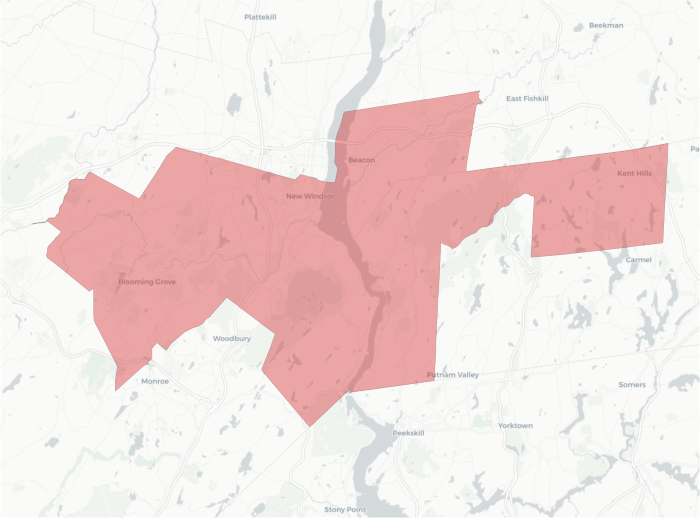 ■The state Assembly district that includes Philipstown extends from the Putnam County border south along the river to Ossining. Under the Democratic proposal, it would extend south only to the Putnam border and west into Orange County (below). 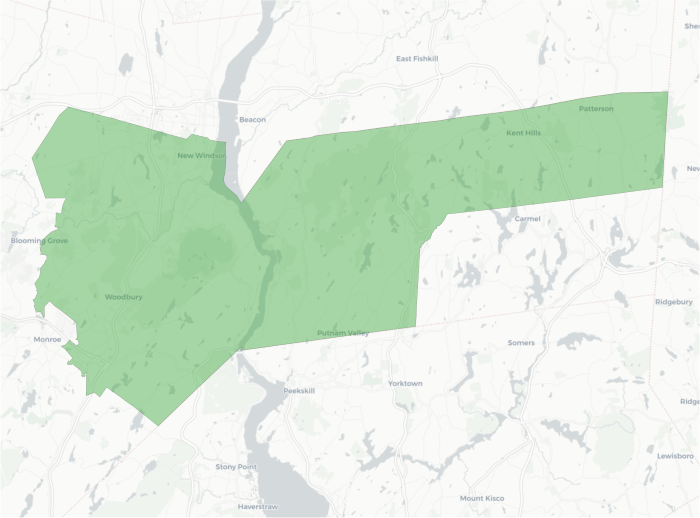 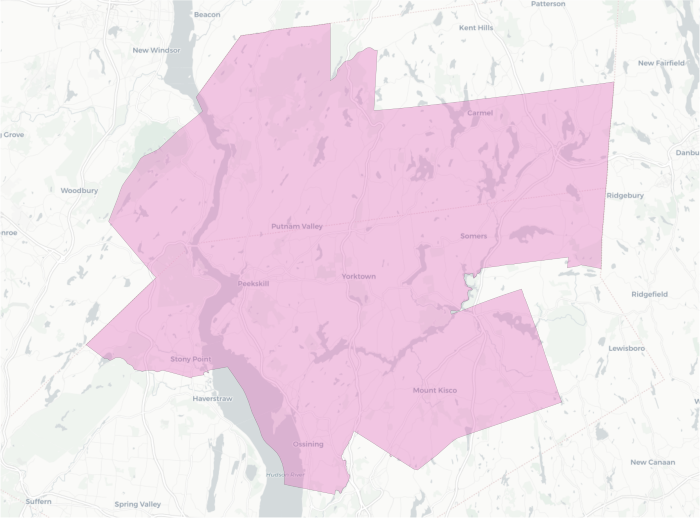 ■The Democratic proposal for the Assembly would split Beacon in two, with each part represented by a different member. The southern half would be in a district with points east, including Fishkill, while the northern part would be in a district that extends across the river and includes Newburgh (see those maps and others below).